Monday was moving day again this week.  We left Williamsburg behind and braved the traffic along I95 to just outside of Washington where we turned north to head to Bull Run Regional Park.  It is a state park near the Manassas Battlefield National Park.  We got camp set up and took a hiking trail to view the Cub Run and Bull Run rivers and the Virginia Bluebells blooming between them.  There were several geese and a mallard enjoying the water too. 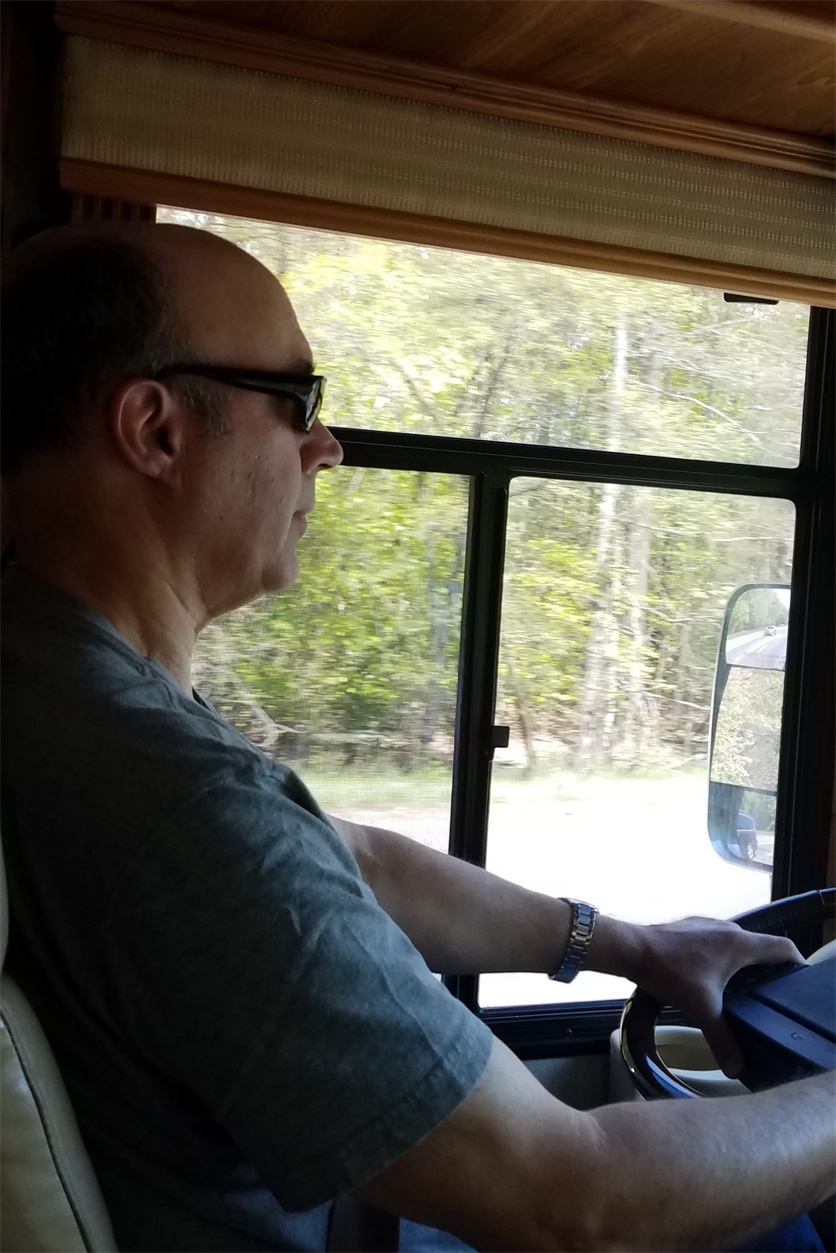 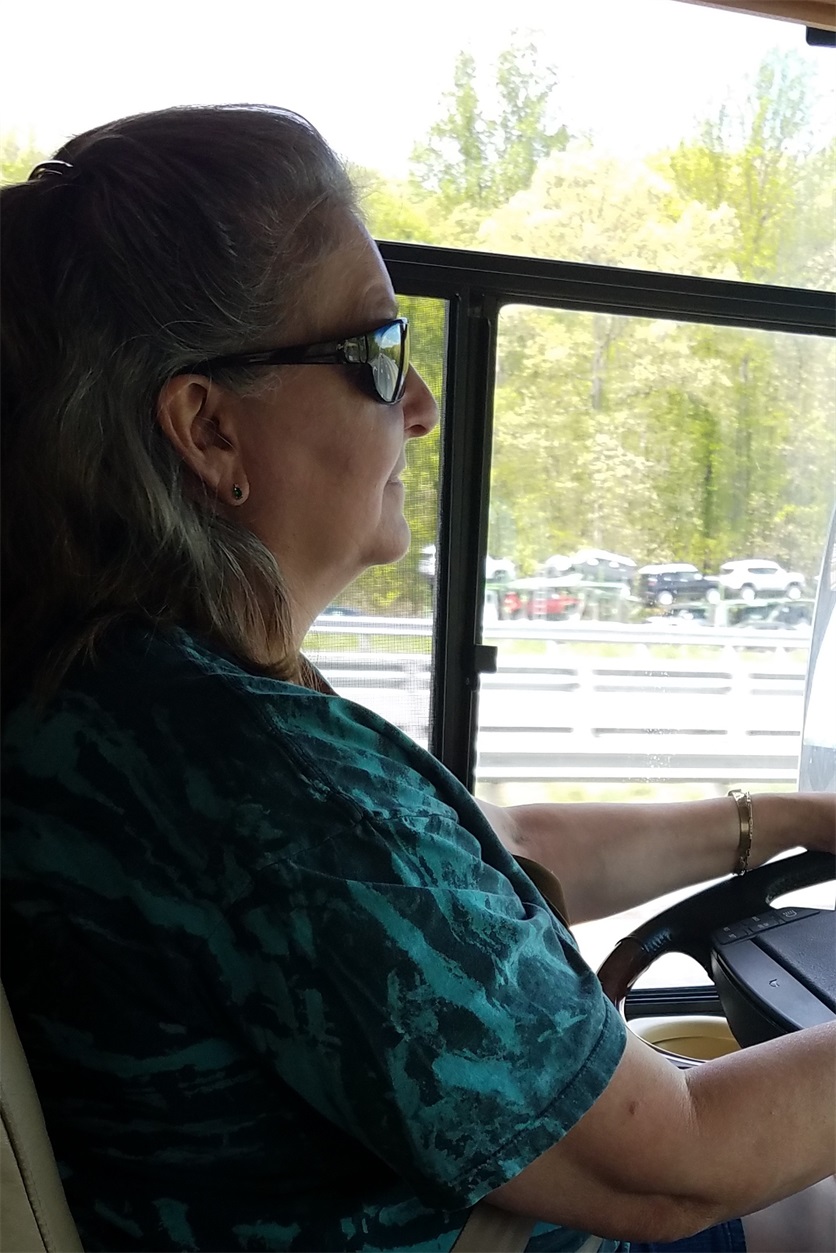 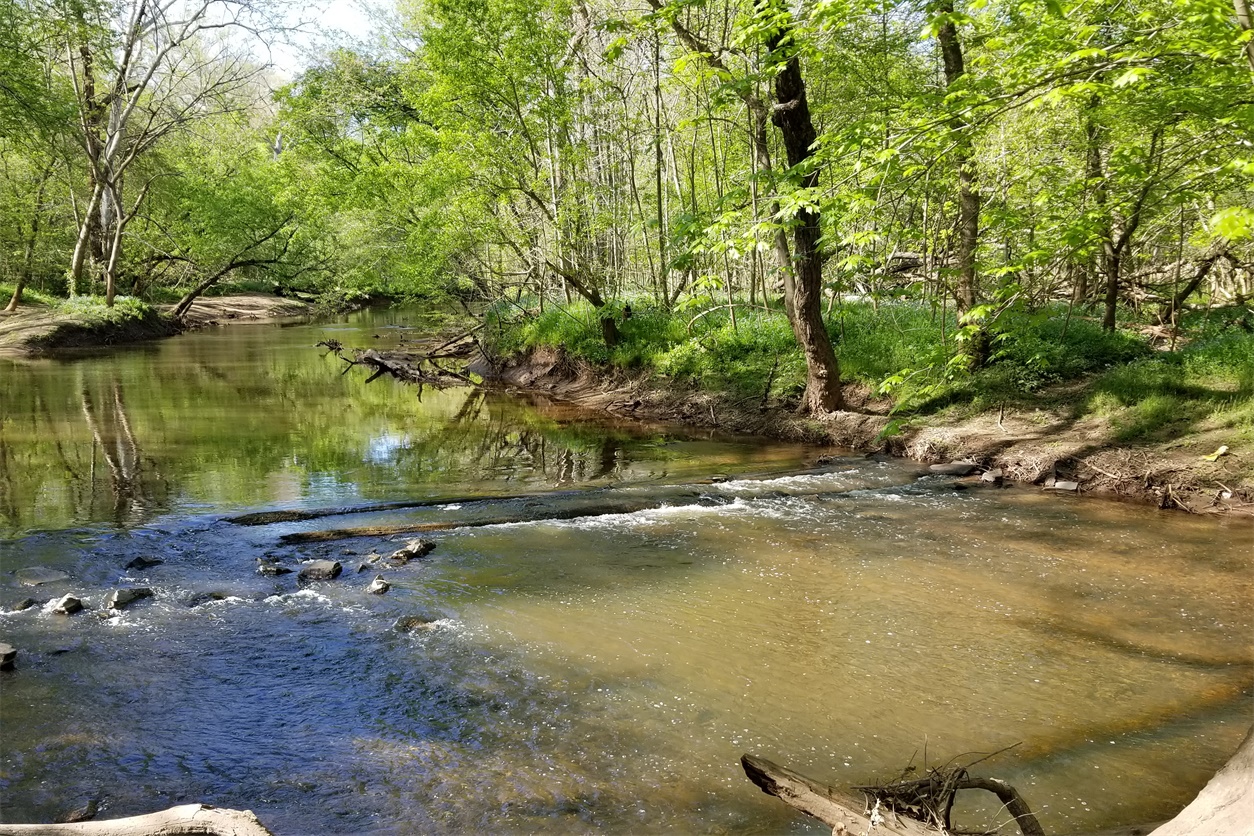 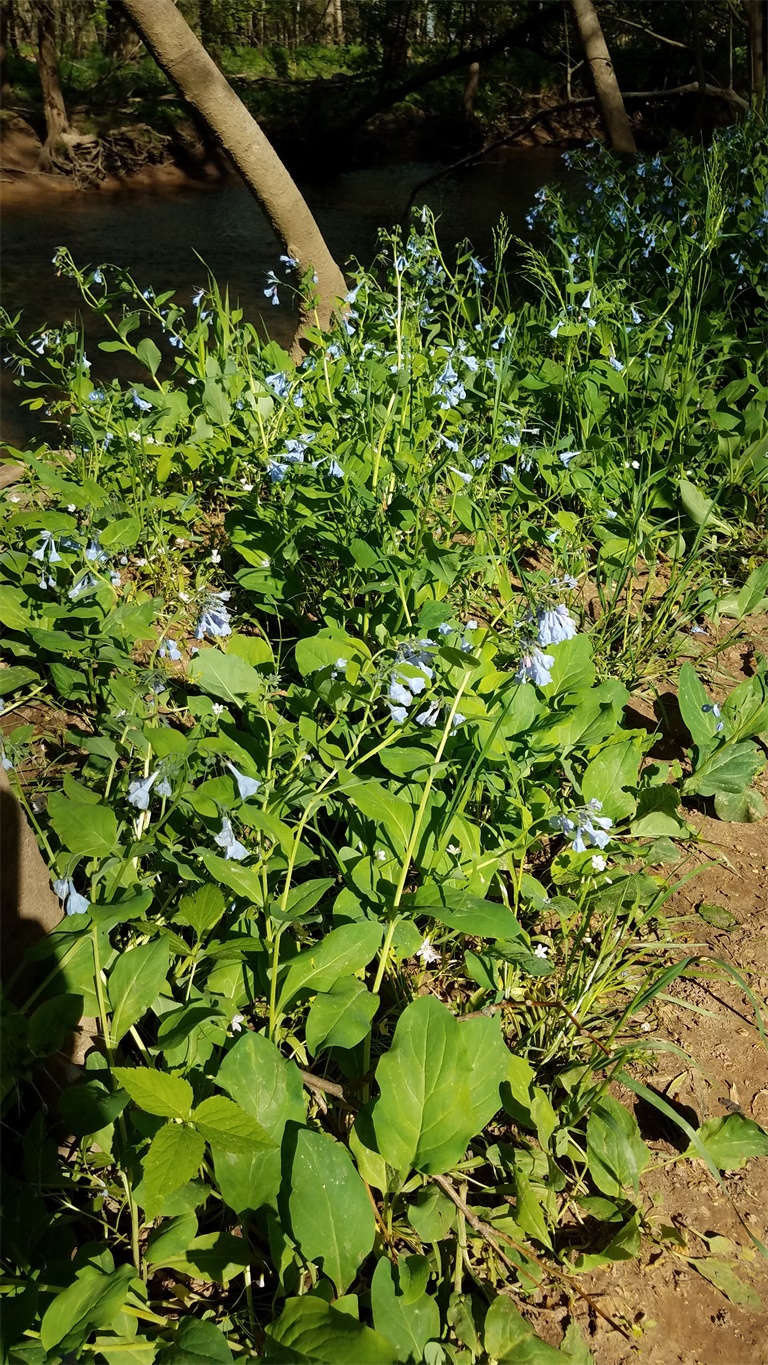 We took a bit of a drive to see two more presidential homes on Tuesday.  First Thomas Jefferson's Monticello and James Madison's Montpelier. It strikes me that in both cases, the families had to sell the homes and plantations after the deaths of the men.  They couldn't afford to keep them up.  We took the behind the scenes tour at Monticello which allowed us to go all the way up to the third floor.  We also did the guided garden tour. I really liked the vegetable garden.  I really wanted to purchase a plant there until I learned that the home was abandoned for many years during/after the Civil War so the plants there now are things replanted since 1923 when the foundation was formed and purchased the property. We paid our respects to President Jefferson and went in search of some lunch. 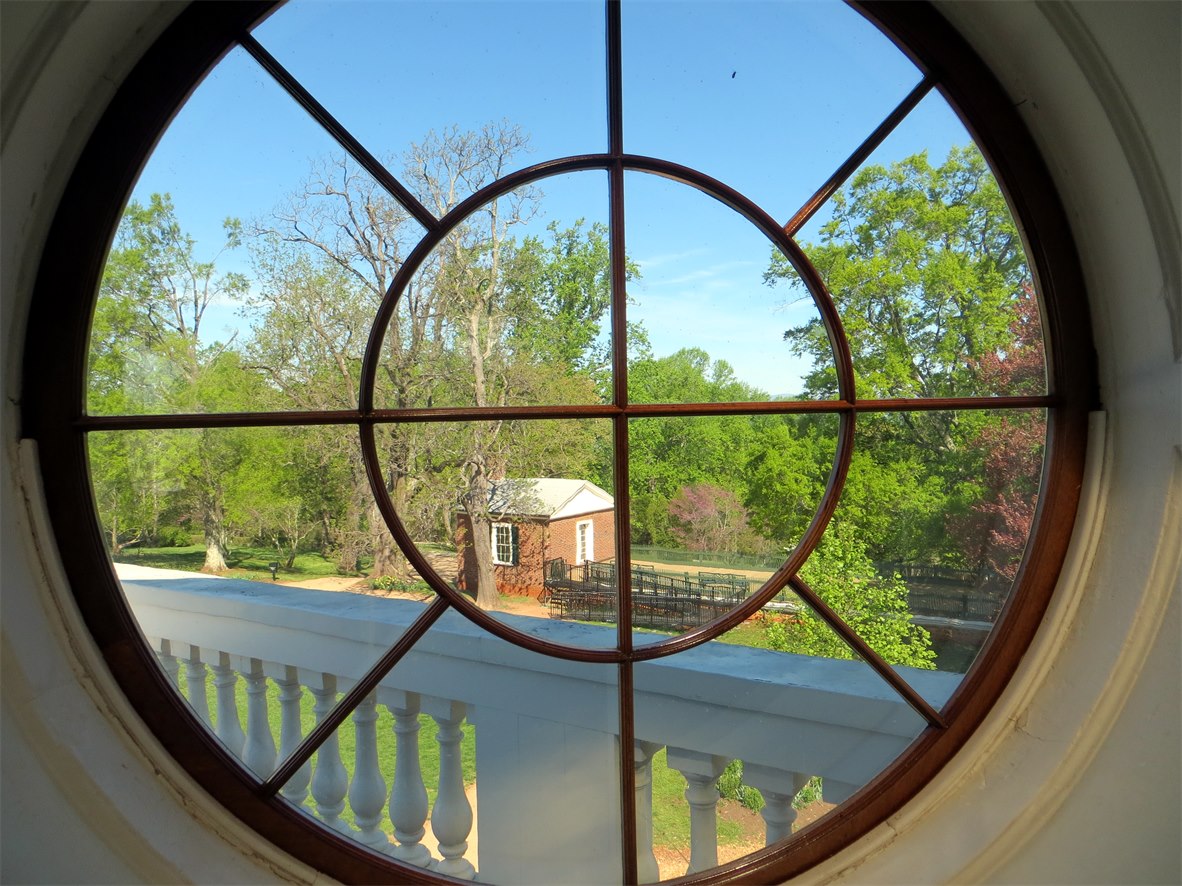 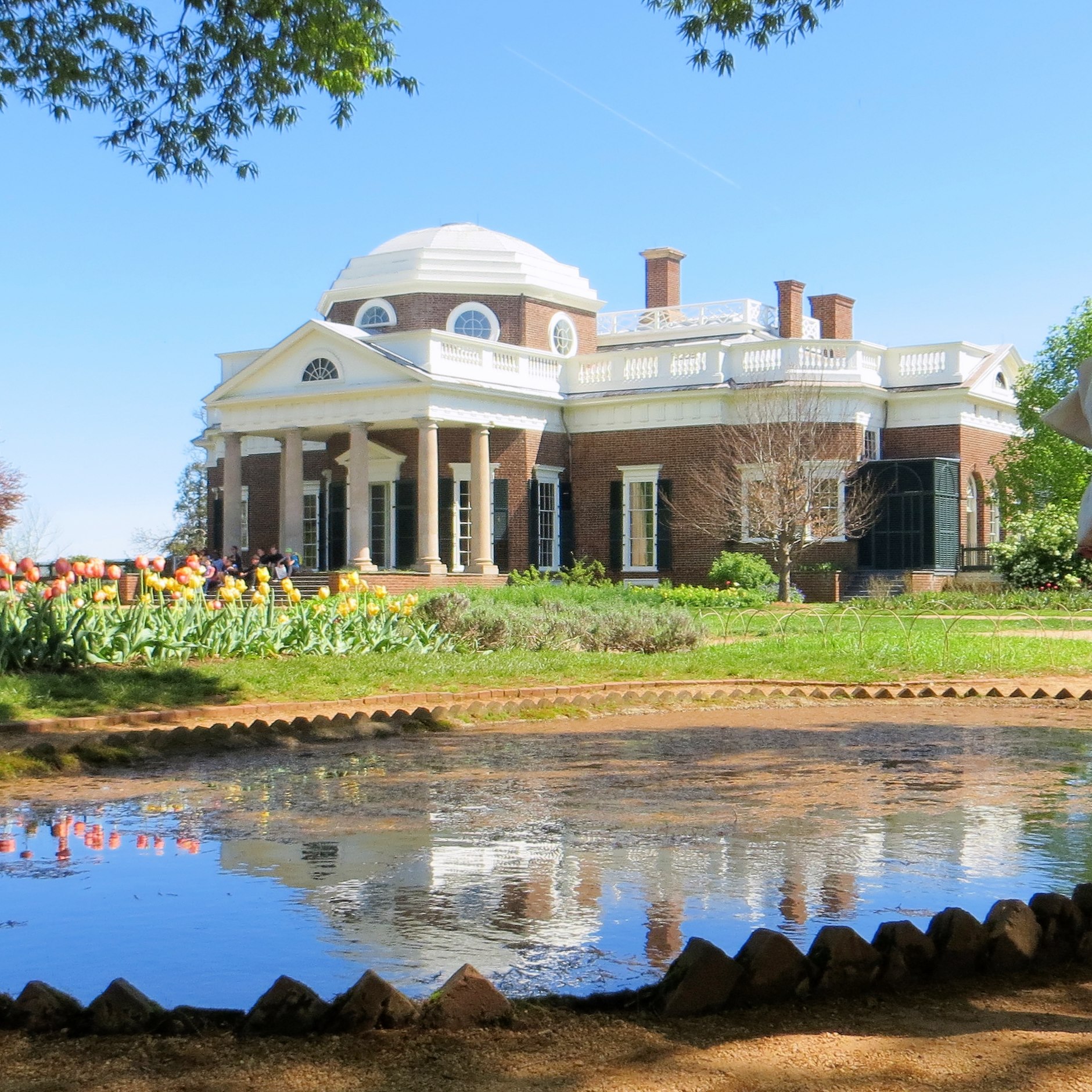 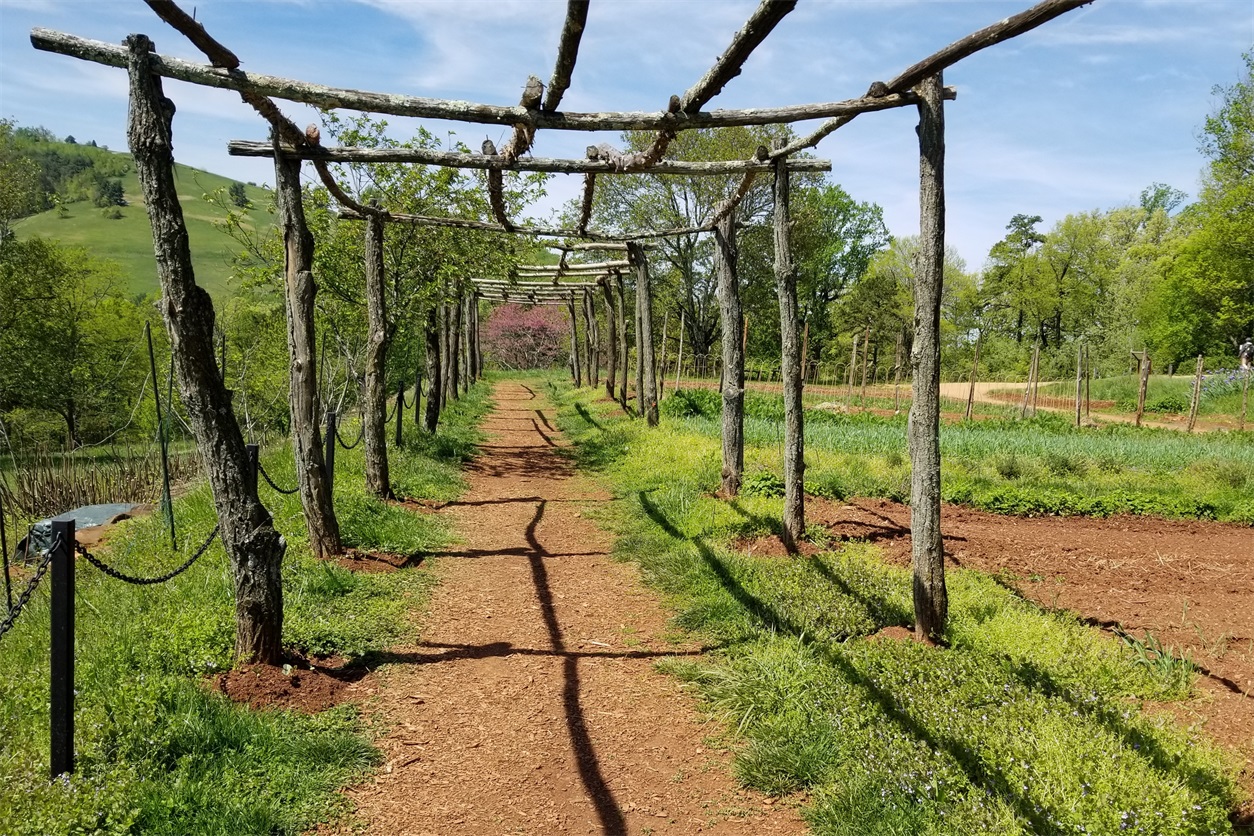 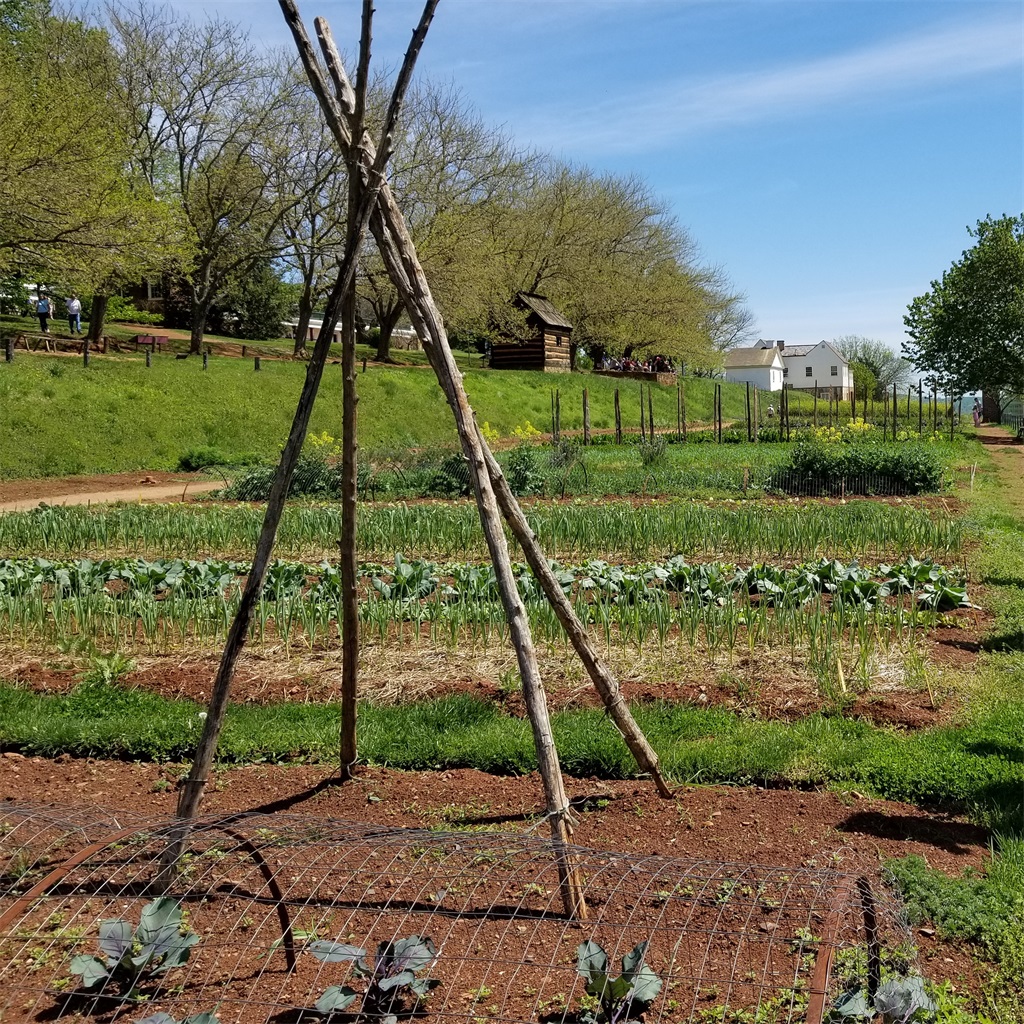 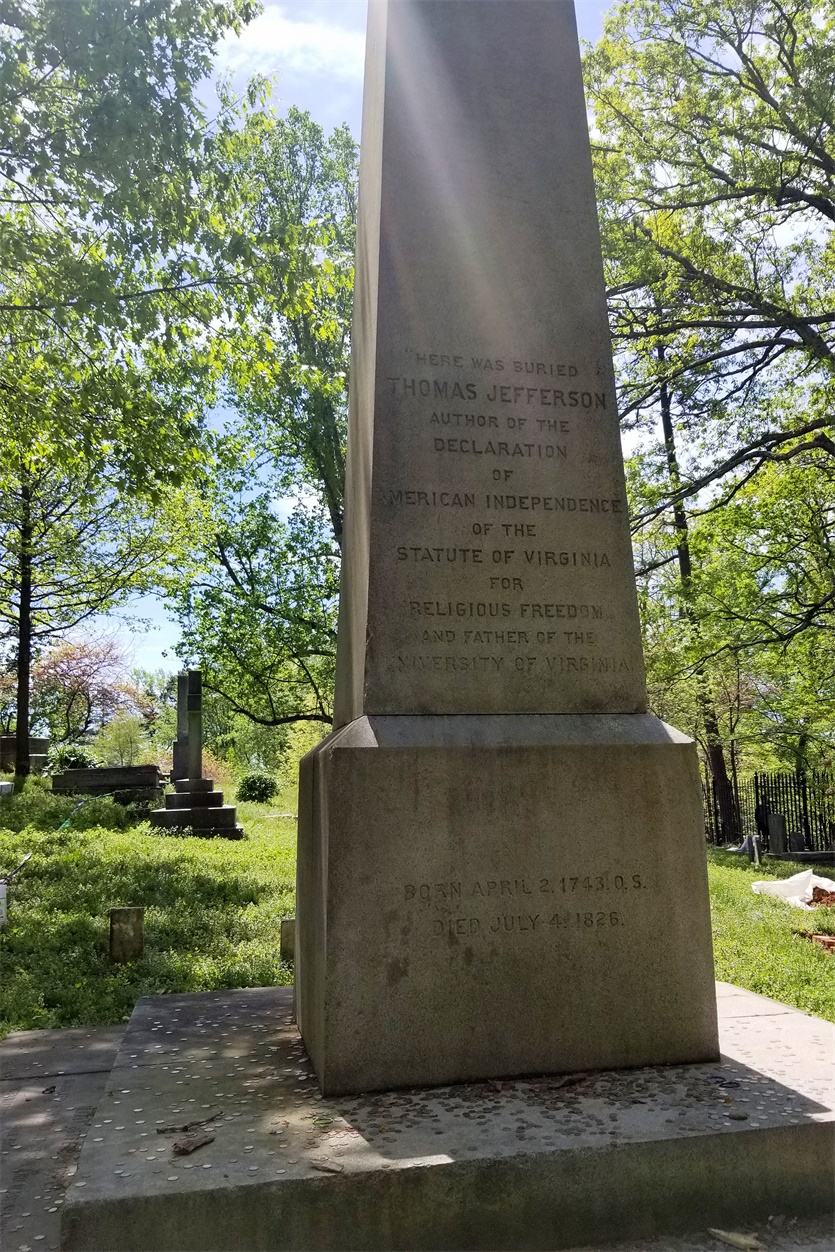 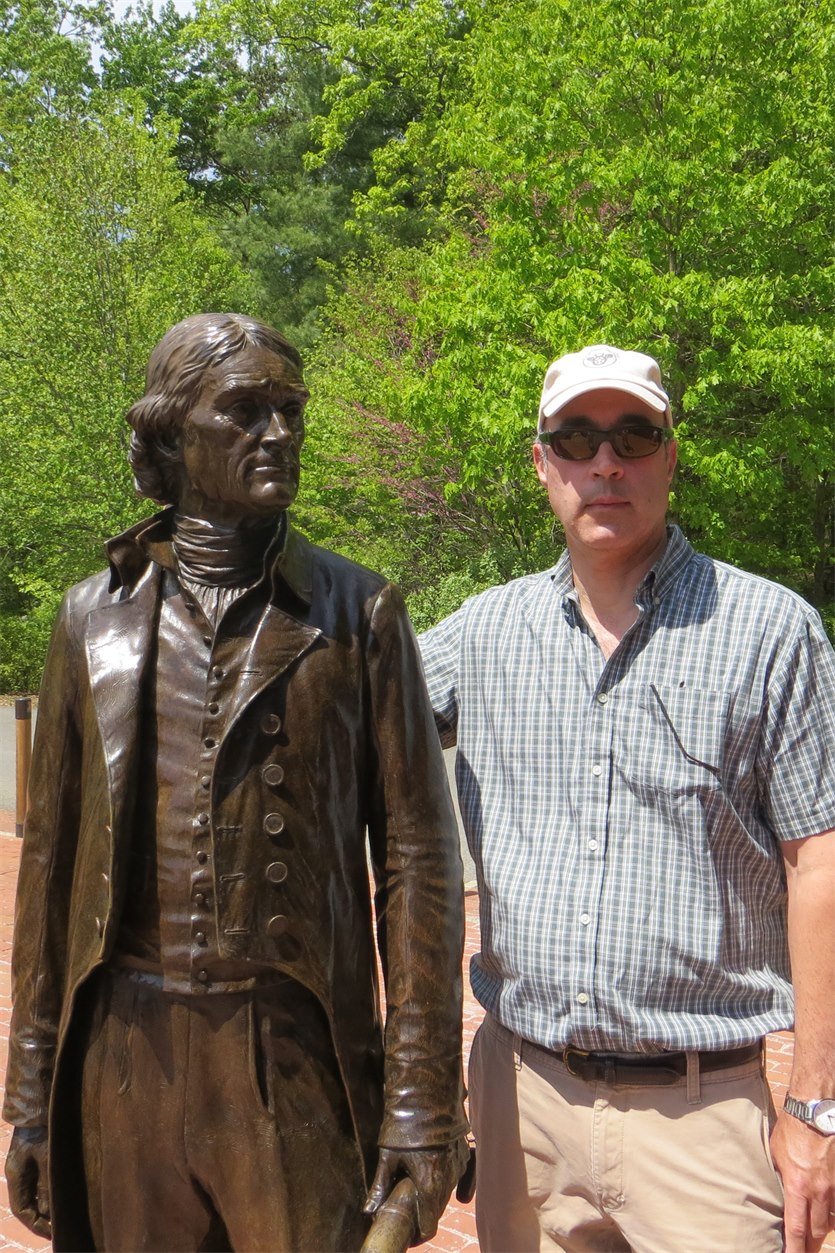 We found the Barbecue Exchange in Gordonsville, VA, located between the two presidential homes.  They were pretty good but I prefer the BBQ Pit in Sterlington, LA. Their rub was not quite what I was looking for.

On to Montpelier, we took the house tour there and got to see the desk where Mr. Madison wrote the constitution.  Can you just imagine, outlining a brand new form of government...from scratch.  This is why it really irks me when people say we are a democracy.  We are not, because every one of those Mr. Madison had studied had failed and that is what he wanted to prevent if possible.  We have a Constitutional Republic, "if we can keep it!" to paraphrase Ben Franklin. We now have the oldest form of government of any nation on earth because of the thought these men put into our founding document.  Sorry, I'm off the soapbox now. It was a very nice day for our adventures. 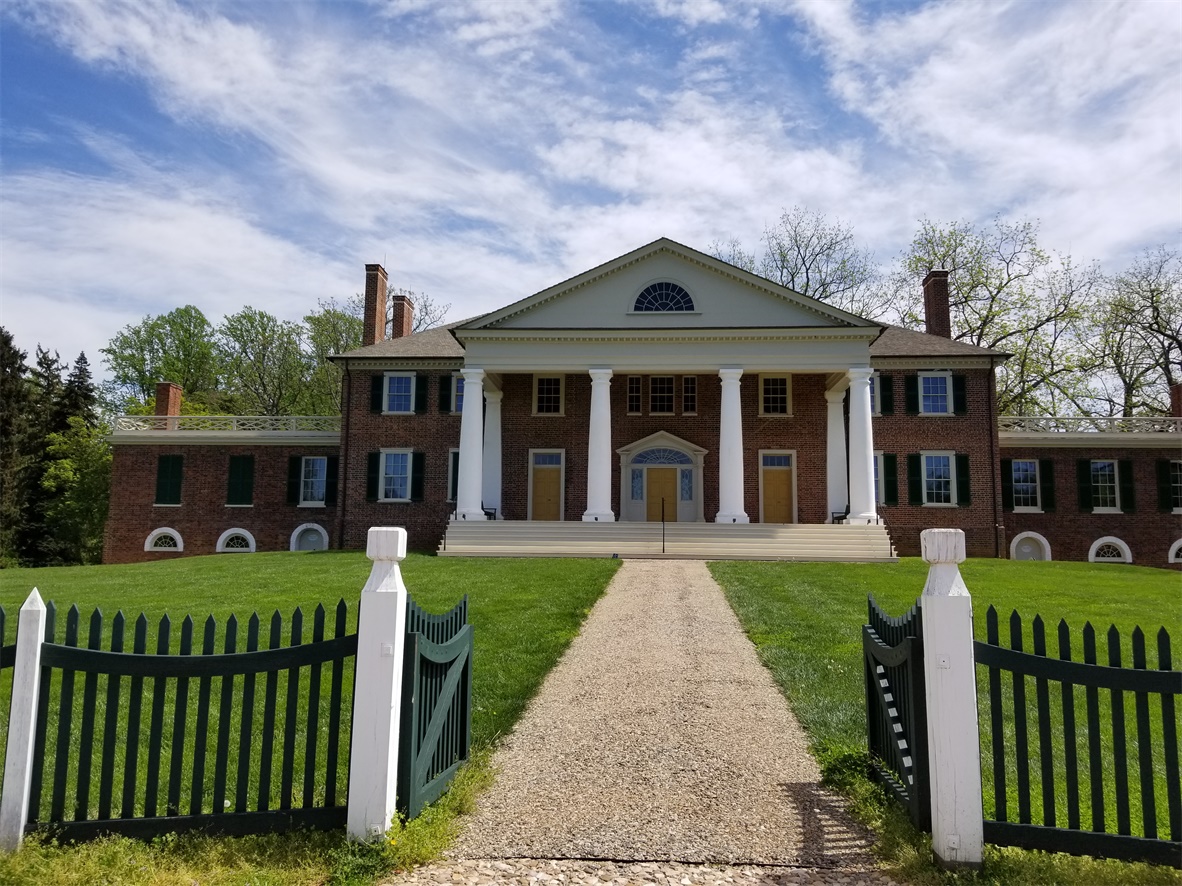 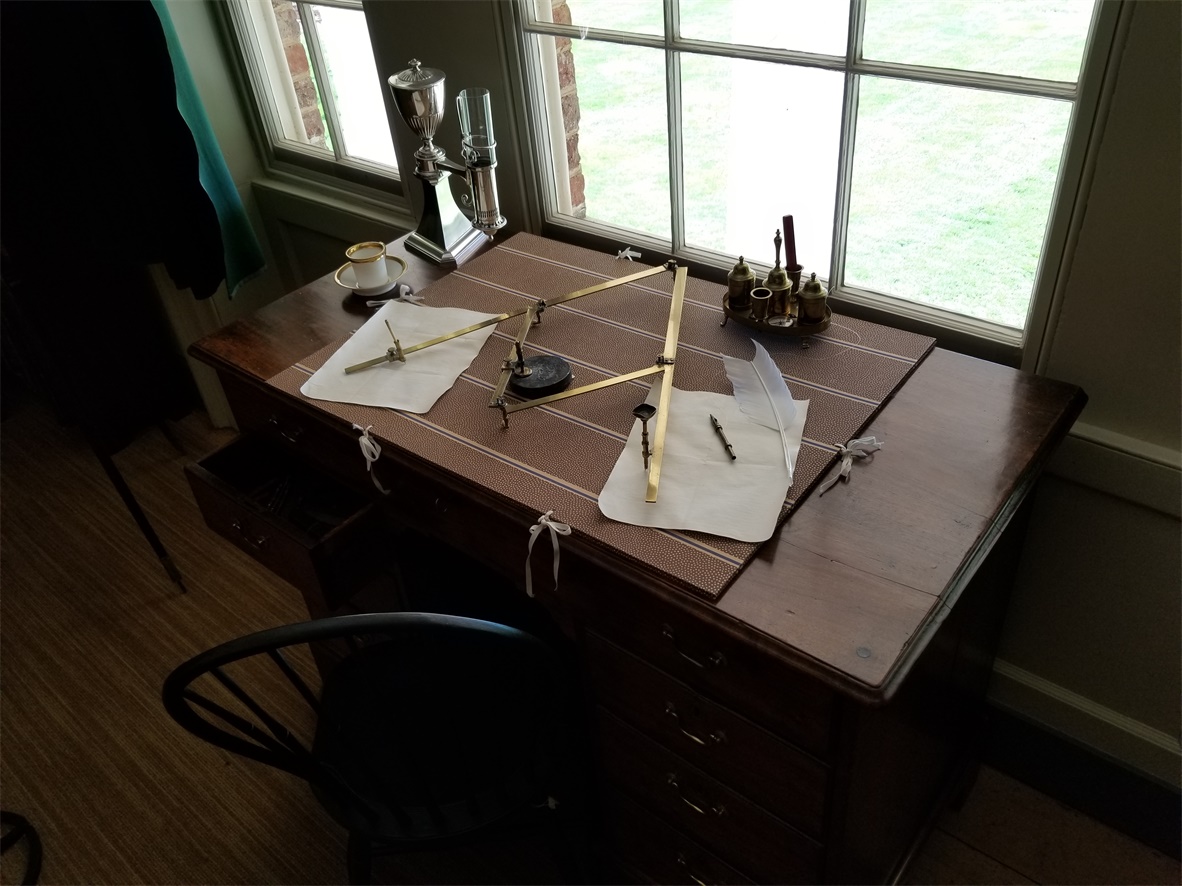 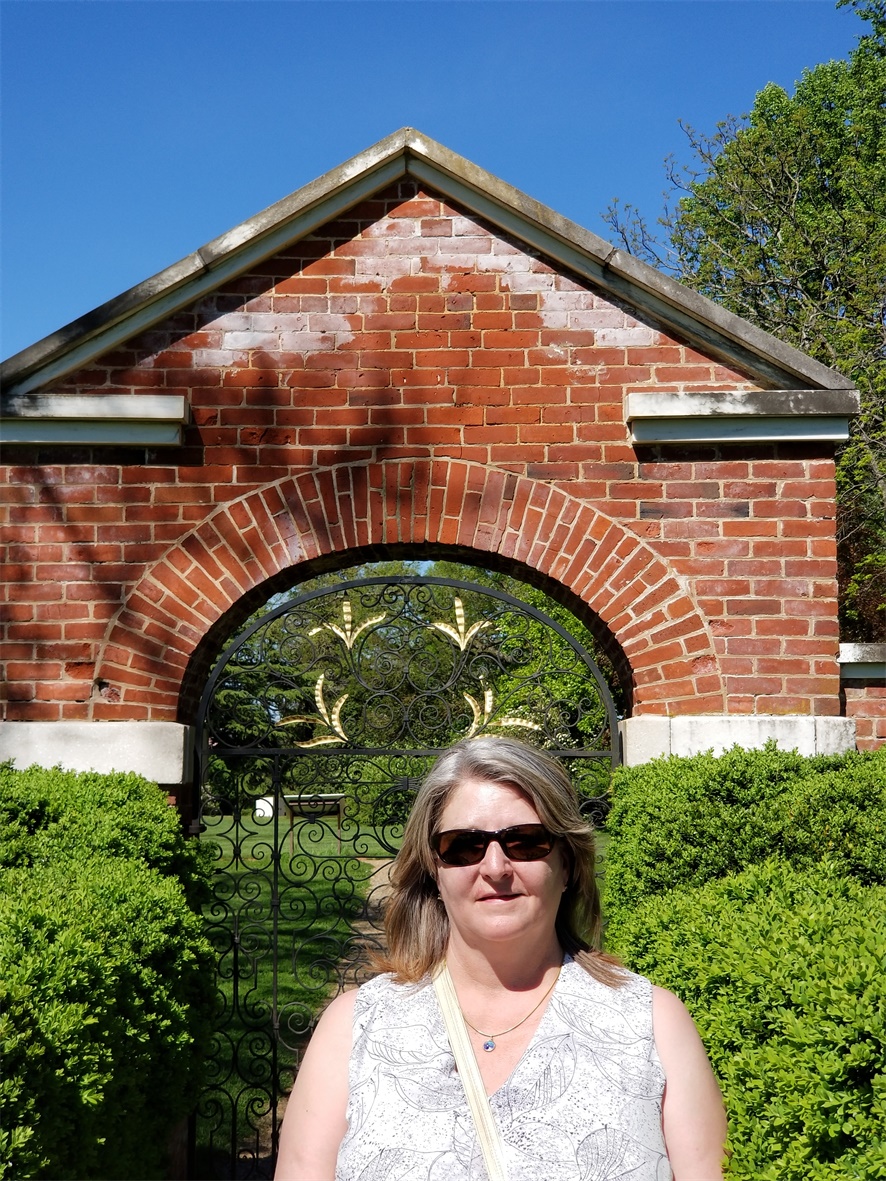 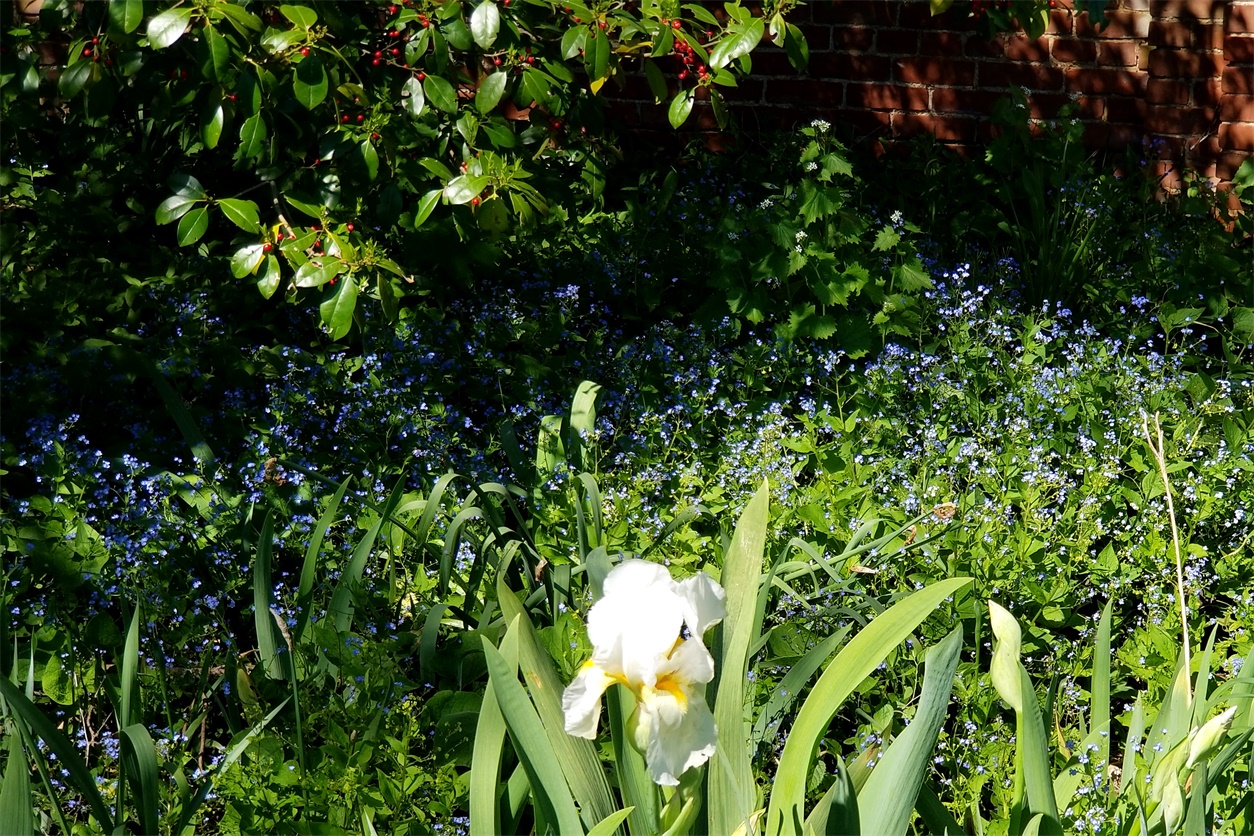 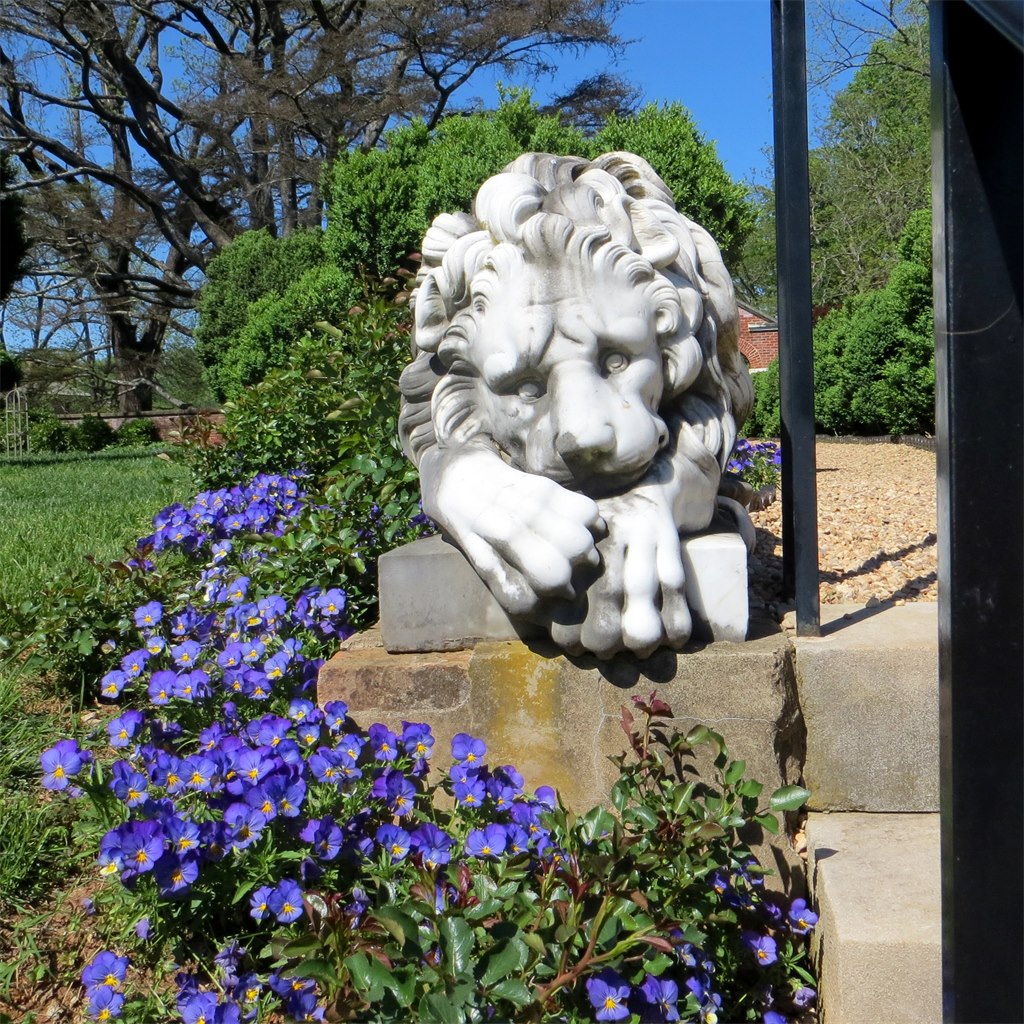 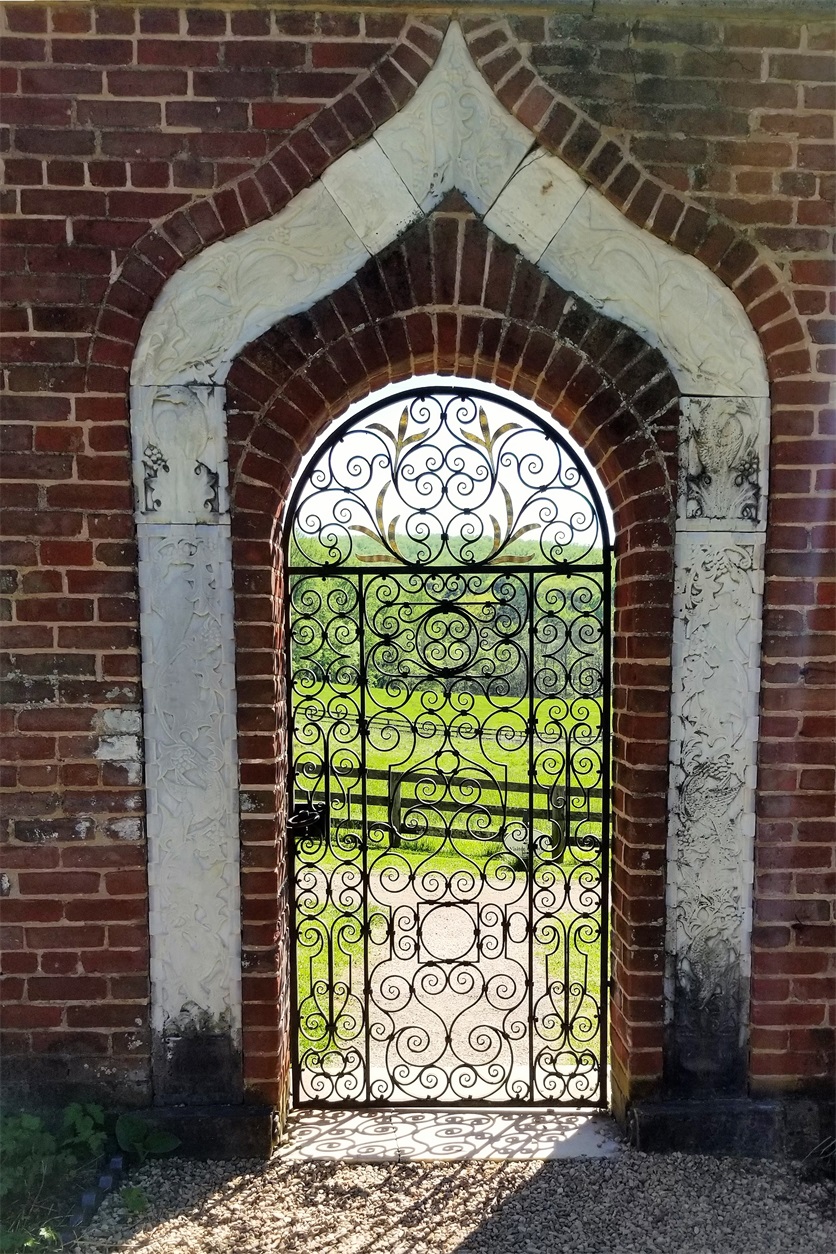 Wednesday we spent the afternoon exploring the Manassas Battlefield starting at the visitor's center.  They had a great film about the two battles of Bull Run.  The first battle is where Colonel Thomas J. Jackson received his nickname and was promoted to General "Stonewall" Jackson. The battleground has miles of hiking and horseback trails.  We hiked over the key stone bridge over Bull Run, and around the Stone House. It was a Tavern pre-war and a hospital during. We are a bit early in the season, so the houses were not open for touring. We drove through the remaining major points of interest for the battles and ended the day by chilling at the coach. 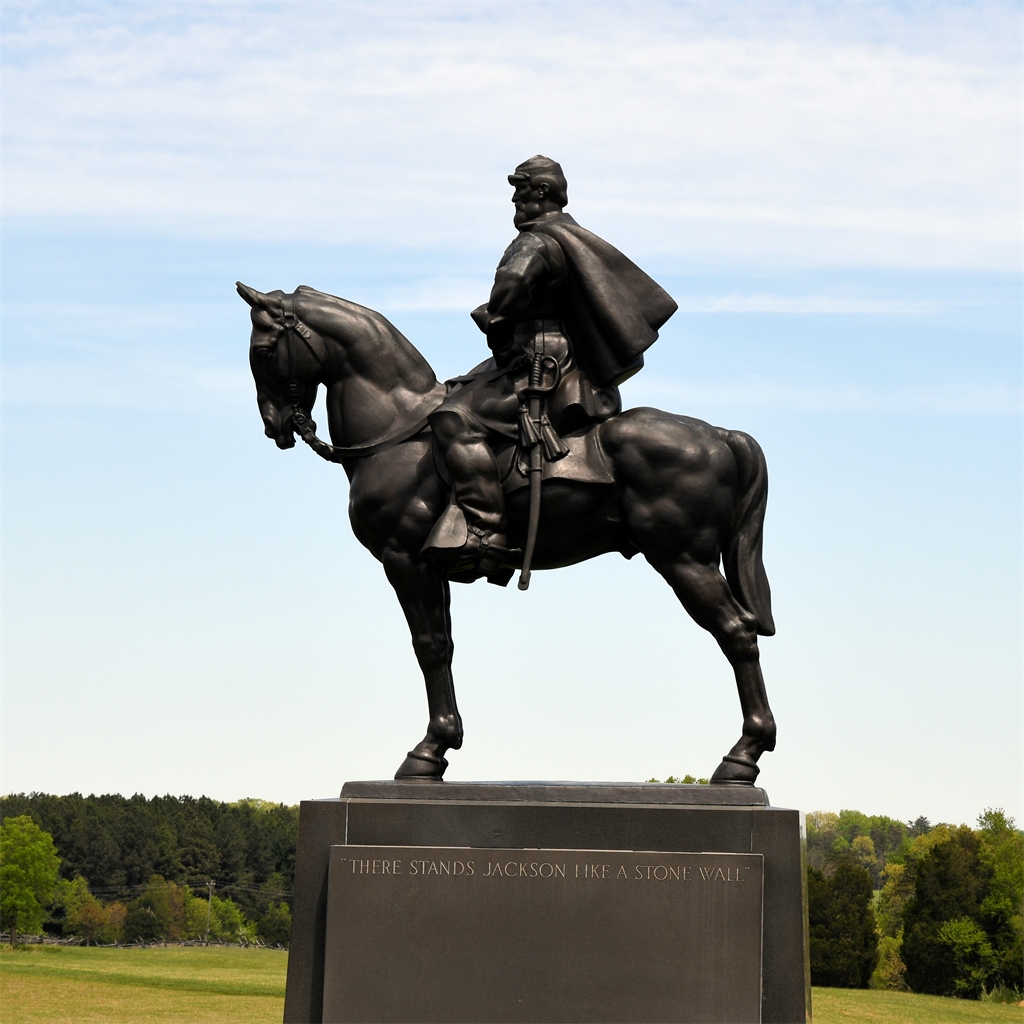 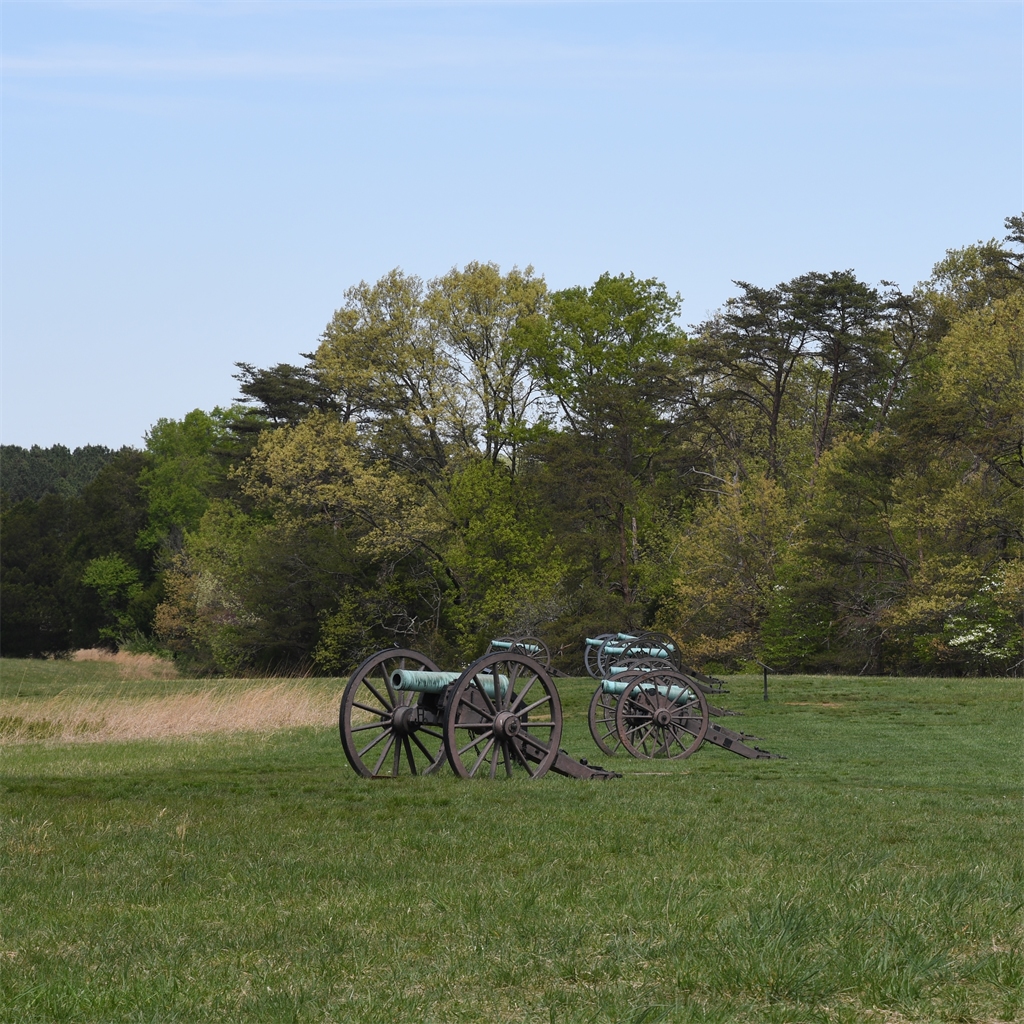 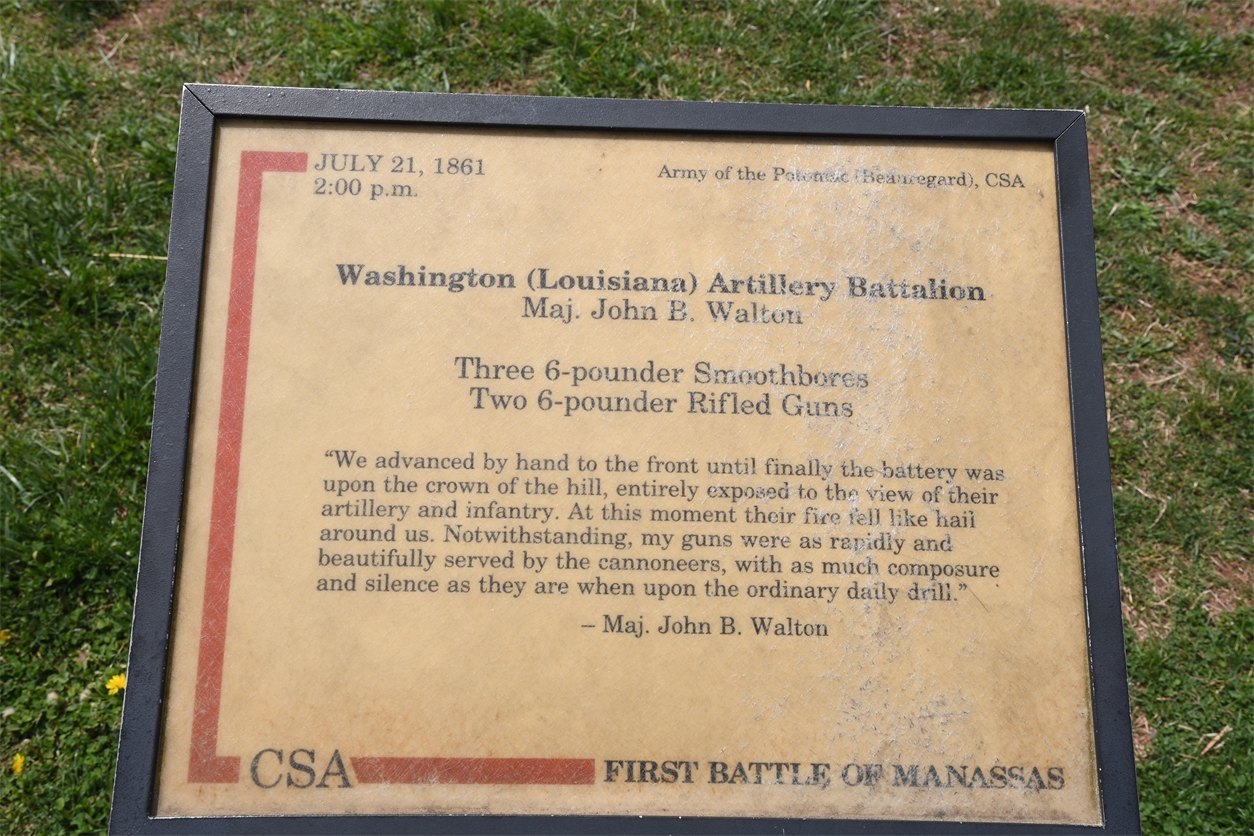 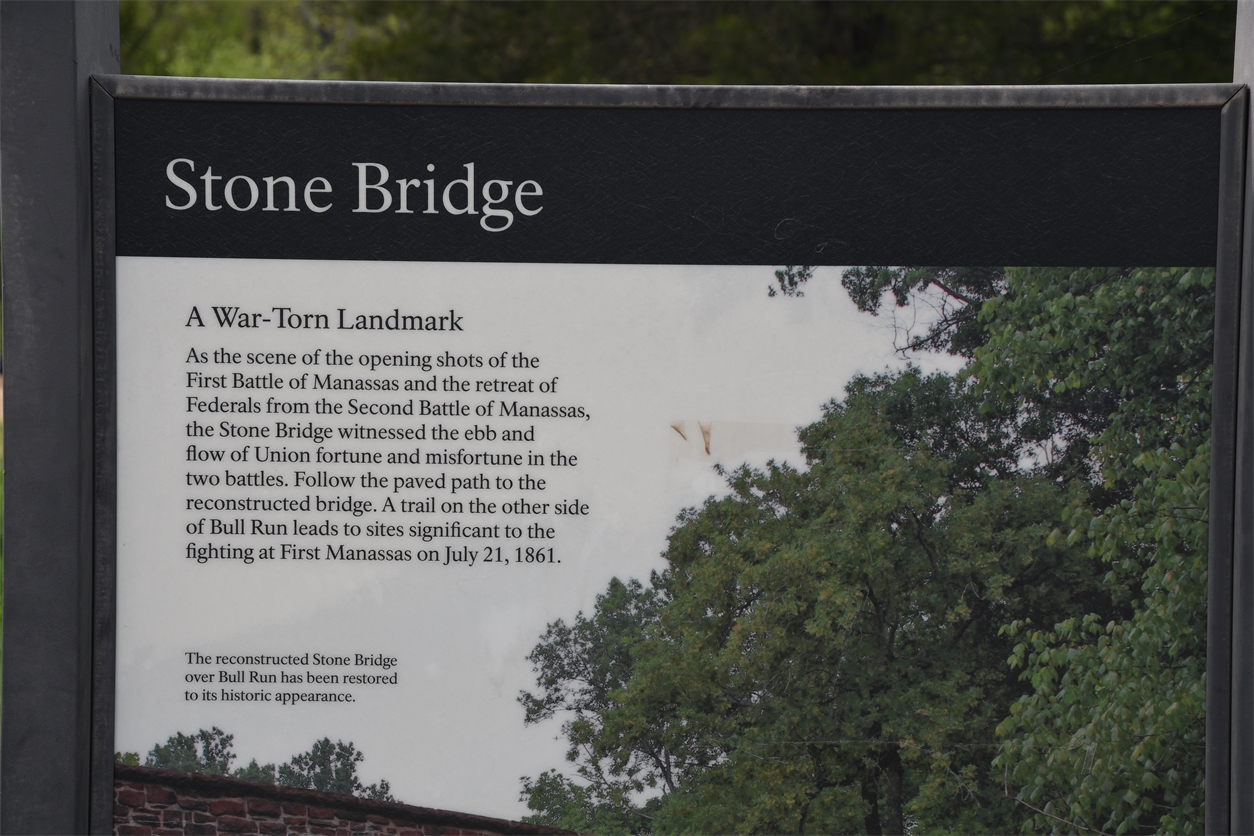 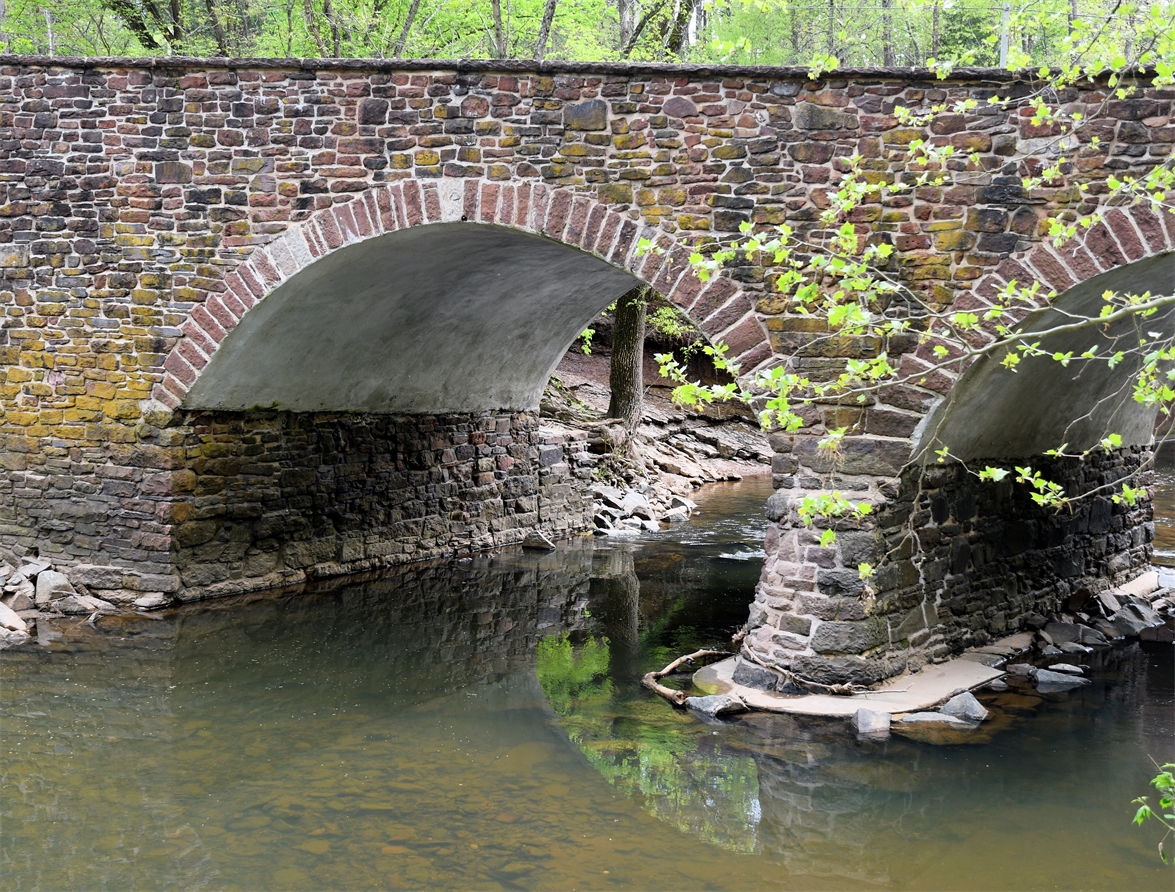 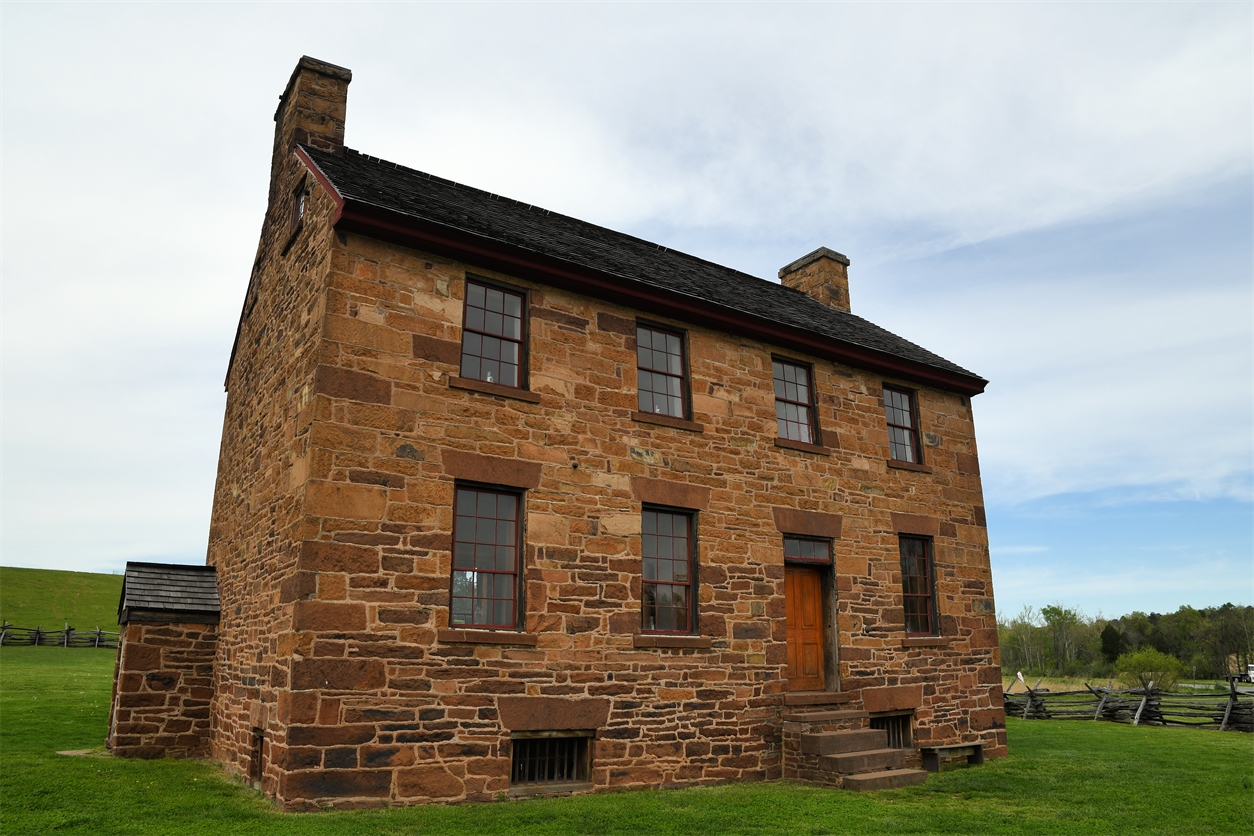 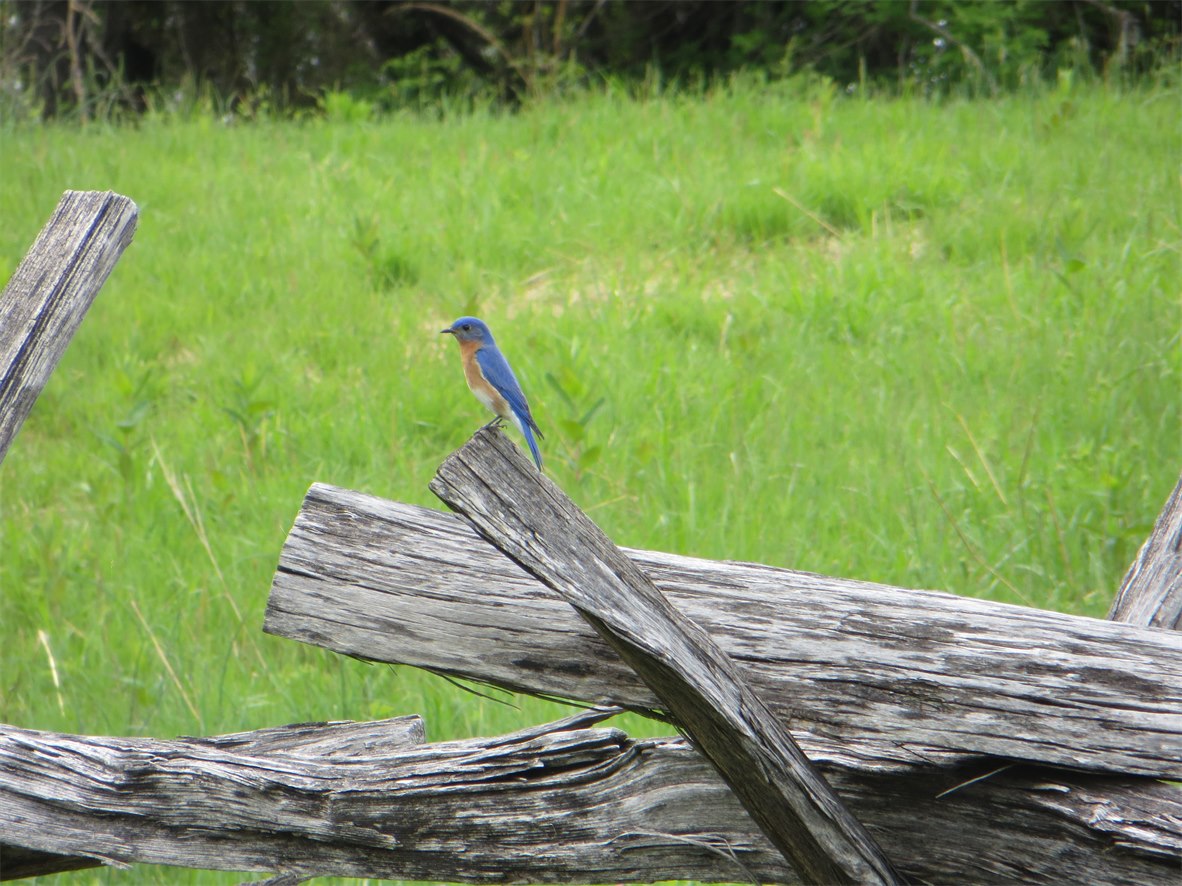 Thursday we drove out to the Great Falls of the Potomac.  They call it the "Niagara of the South".  That is a bit of a stretch, but they were powerful and pretty.  We viewed them from both the Virginia and Maryland sides. On the Virginia side they only had a small portion of the canal and lock system built by George Washington's company "The Patowmack Canal Company".  On the Maryland side they have much more of the lock systems intact. They have a great walkway built over some of the river out to major portion of the falls.  There was evidence of beaver cutting down trees...now THAT is an eager beaver!  Does he plan to dam up the whole river? They also had a viewpoint of the aqueduct that routes water to the Washington DC drinking water system. Both sides of the river are National Parks, the annual park pass we bought back in St. Augustine is certainly paying for itself.  The traffic coming back to Bull Run was horrible! 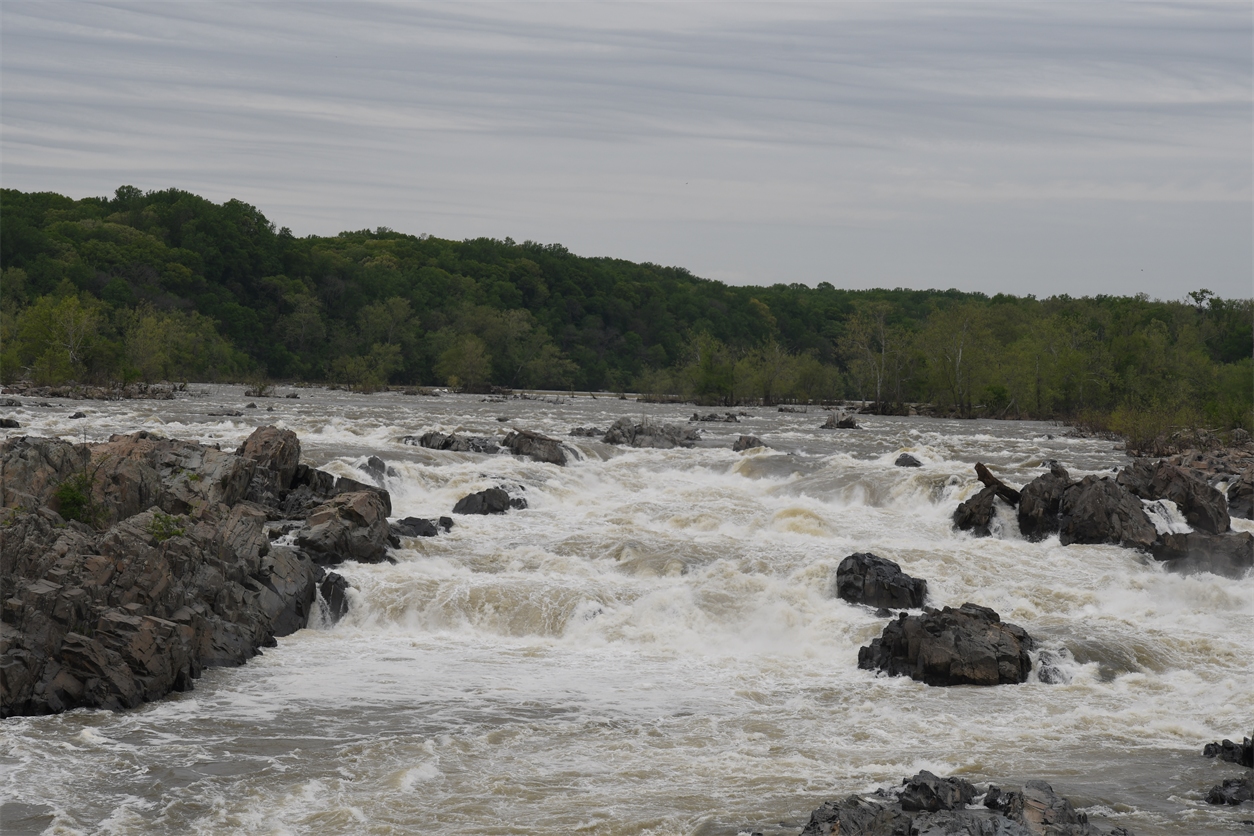 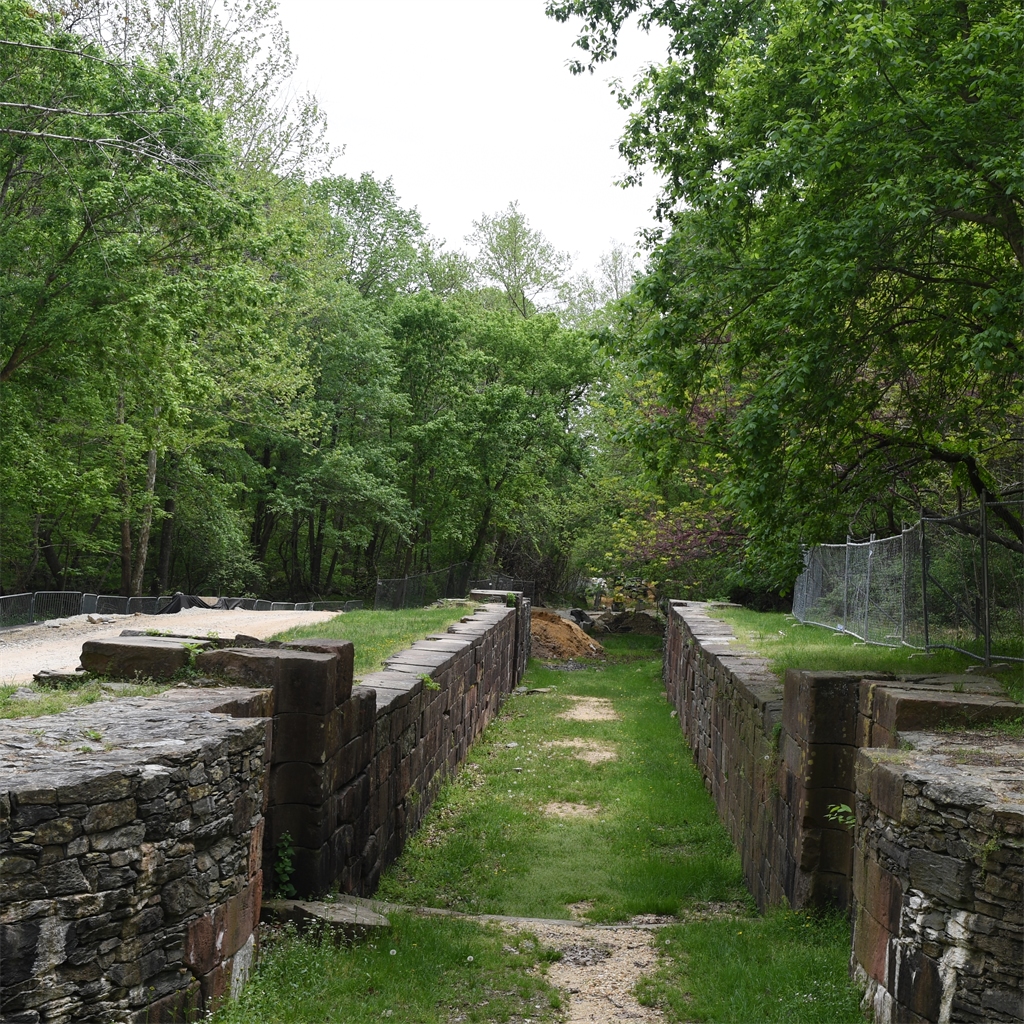 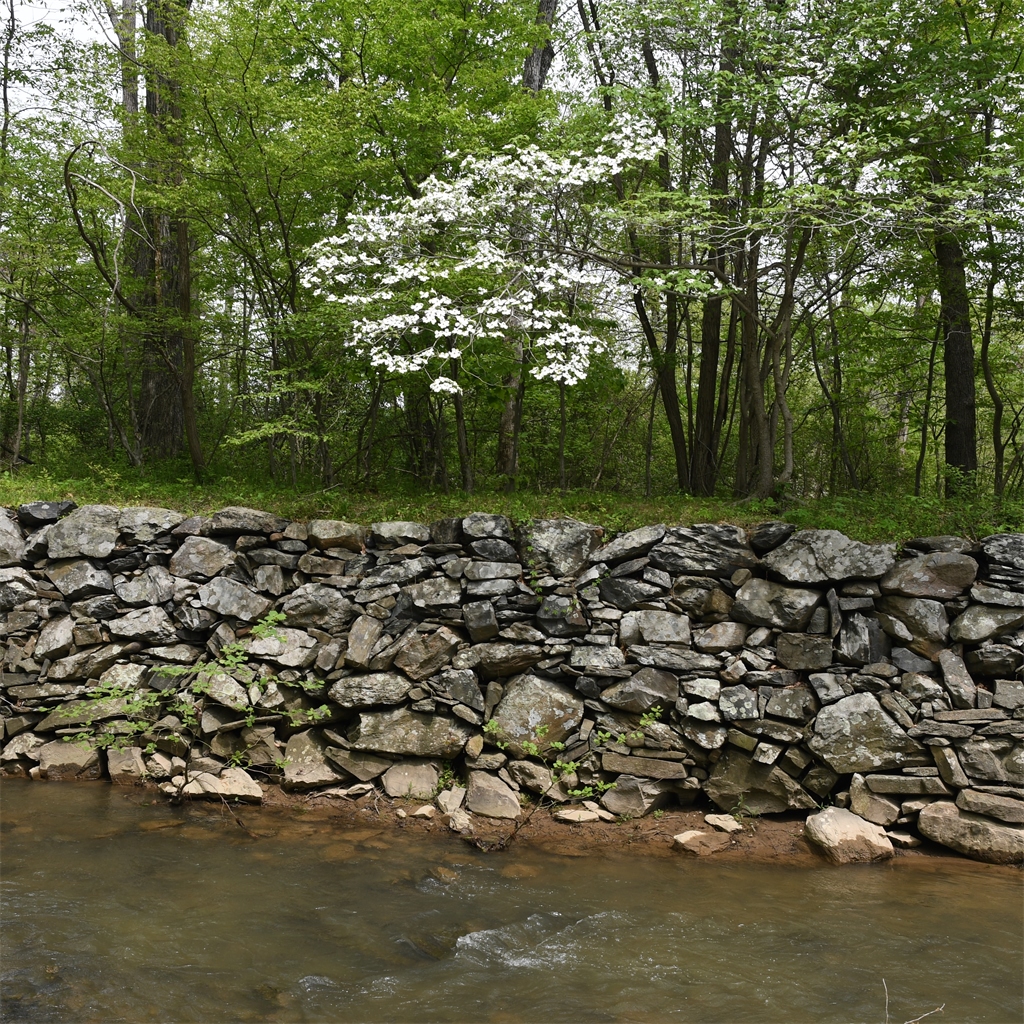 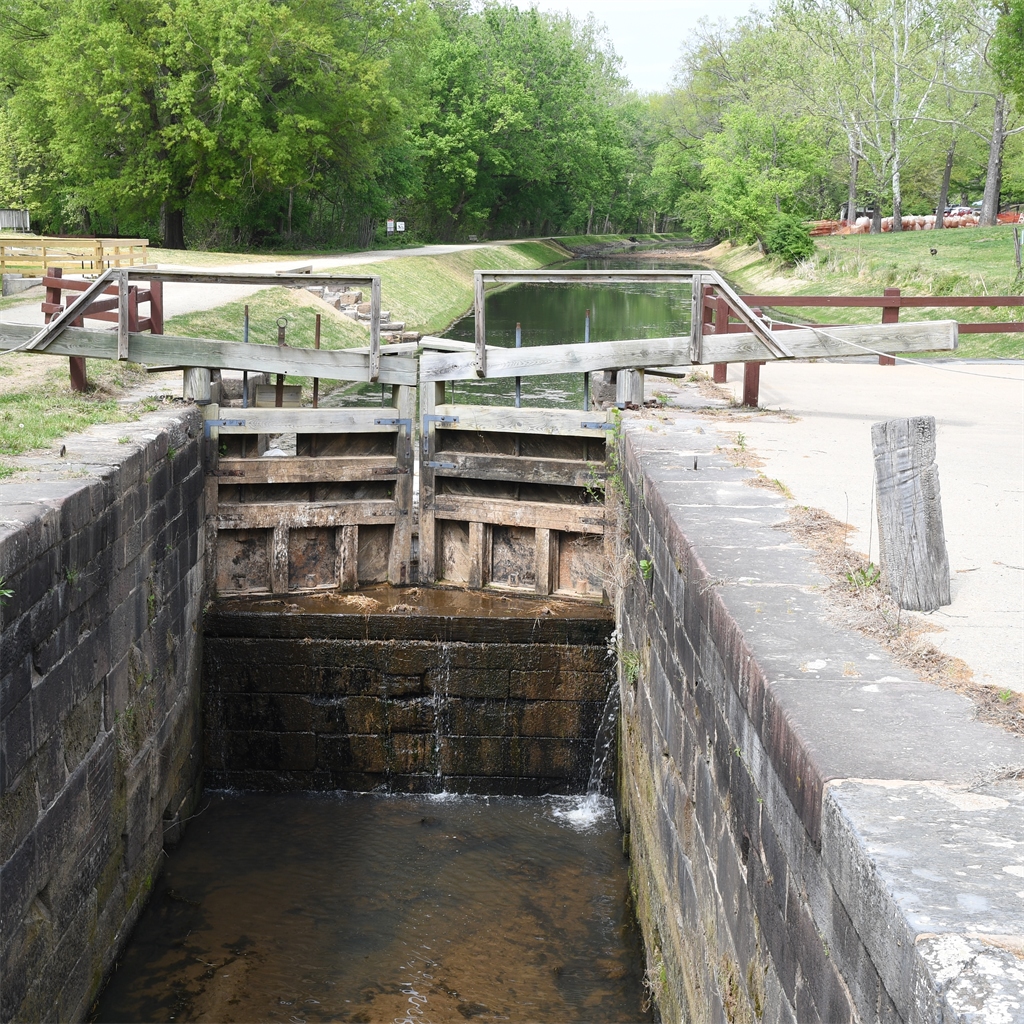 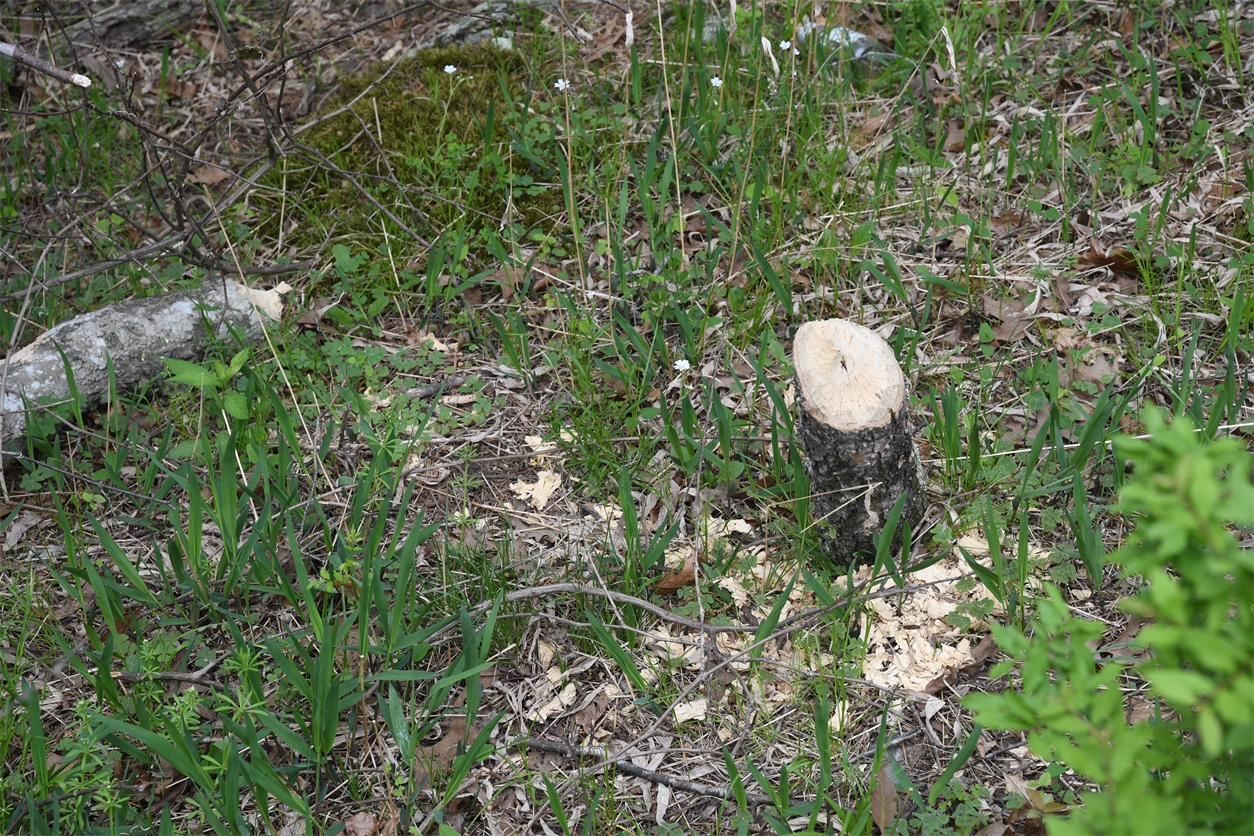 Friday was a day to catch up on day to day stuff, We had a small crisis to avoid. The grocery stores here do not carry Community Coffee!  Thankfully, Walmart has it available to be delivered here on Saturday. Whew, crisis avoided! I found a quilt shop and gathered fabric for my Manassas block.  Pat Sloan (a quilter and fabric designer) lives in the area so I bought a few of her designs. Grocery shopping is never done...I am finding Pinterest and my eMeals.com subscription very helpful in providing quick meal ideas.   It rained this afternoon and there was severe weather in the area but we were fine.

What to do tomorrow??  It'll be an adventure I am sure.