Sunday, the temperature finally warmed up and the sun came out. When we went for our walk, everyone in the park seemed to have the same idea. It was a really pretty day.  Other than that we didn't do much.

Monday, Elard planned our route for tomorrow. I began to get everything back into its proper place for travel.  I had to get creative with some of the food that can't fit in the cabinets at the moment, but everything is ready to roll.

Tuesday and Wednesday, were moving days. We made an overnight stopover at Giddings RV Park in Giddings TX.  On the drive there I saw 3 gorilla statues on peoples property.  Is this a Texas thing? Since Monday was the end of my 16 day Keto quick start I planned dinner out at a local steakhouse, Santa Fe Steakhouse. I even enjoyed some cheesecake for dessert.  It was yummy and on Wednesday morning I'd even lost another 2.5 pounds. We moved on to Palm Harbor RV Park in Rockport, TX. We arrived around 2:30 and once we got settled we went out for dinner at a local seafood place called Paradise Key Dockside Bar & Grill.  It was nice to sit by the water and enjoy some fresh seafood.  I had the pecan crusted snapper and it was delicious.  We swung by the grocery store and then enjoyed an evening of television. We're getting to be real couch potatoes. 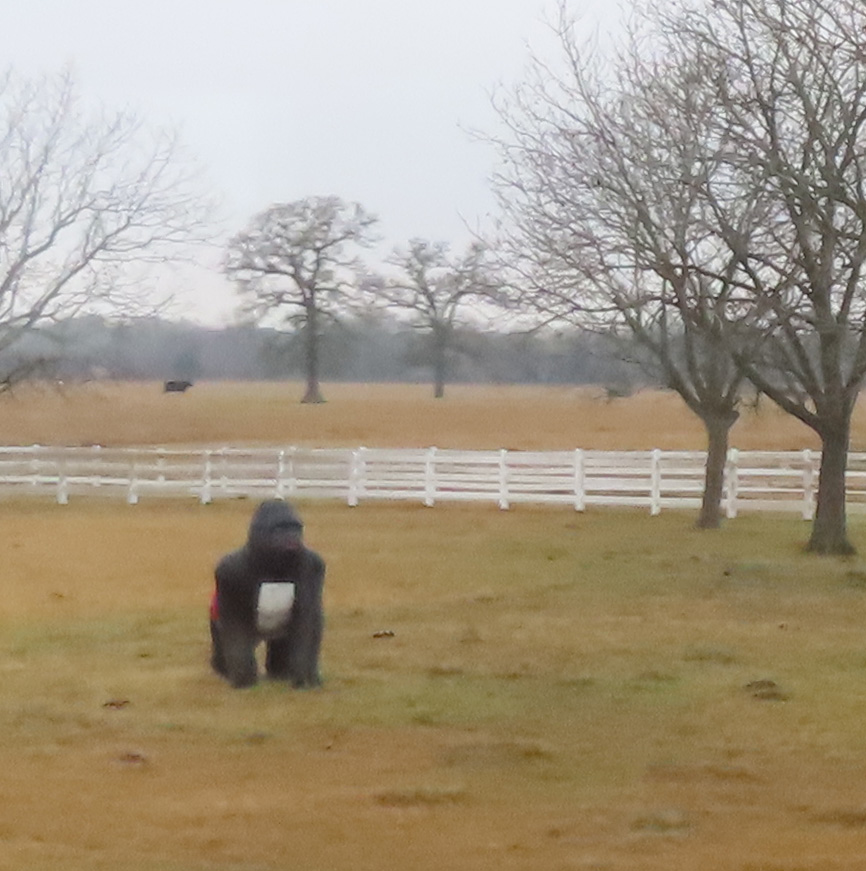 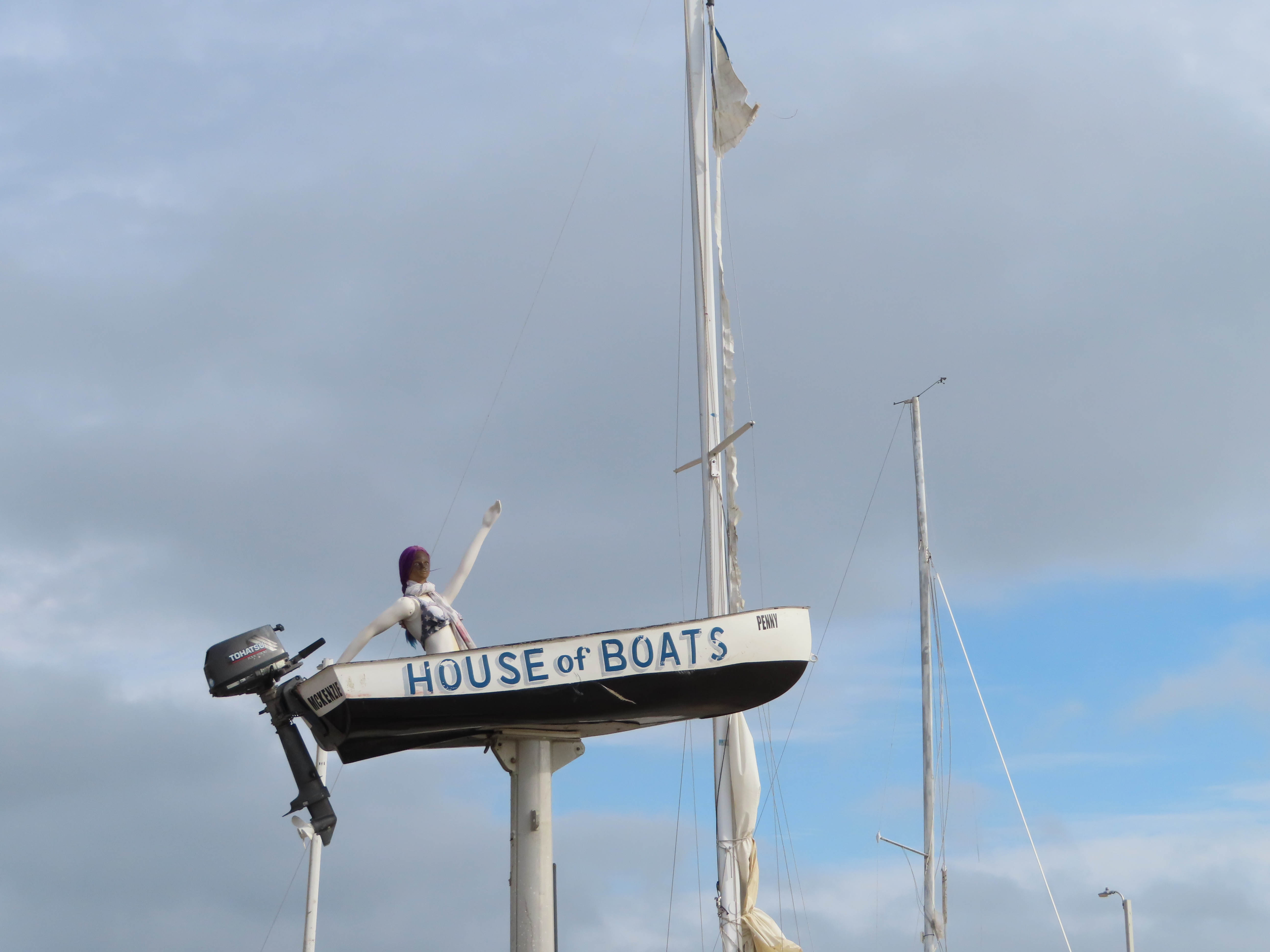 Thursday, we explored Rockport. First we visited the Texas Maritime Museum. There were several cool statues around the museum including the Big Blue Crab. And we spotted a dolphin in the marina before we went into the museum.  The museum was nice, and the folks there were very friendly. They had some interesting antique fishing lures and boat motors.  They also had a beautiful model boat build in 1870!  Next we drove by the Fulton Mansion, the name sake of one of the towns here.  We didn't tour the mansion because of time but it is a cool example of second empire architecture.  It was built in 1877.  I'm amazed it has survived all the hurricanes since then.  It did suffer some significant damage in 2017 by Hurricane Harvey but it looks like they've finished with repairs.   Our next stop was "The Big Tree",  they are NOT kidding.  This live oak is Big, over 35 feet in circumference and estimated to be nearly 2000 years old.  They also estimate it has survived 40 to 50 major hurricanes, Harvey being the latest. They have several guy wires tying the limbs together and supports for some of the limbs to protect it. Most of the trees in this area are tortured little things but this guy is both tortured and huge. I was surprised there were so many folks visiting the tree on a Thursday afternoon.  There were two other cars besides us and more people pulling in as we left.  Finally we tried to drive out to the Aransas Pass Light house but you can only get to it by boat.  I was able to zoom in with my camera but it was hard to hold it still. It was a good day for a drive. 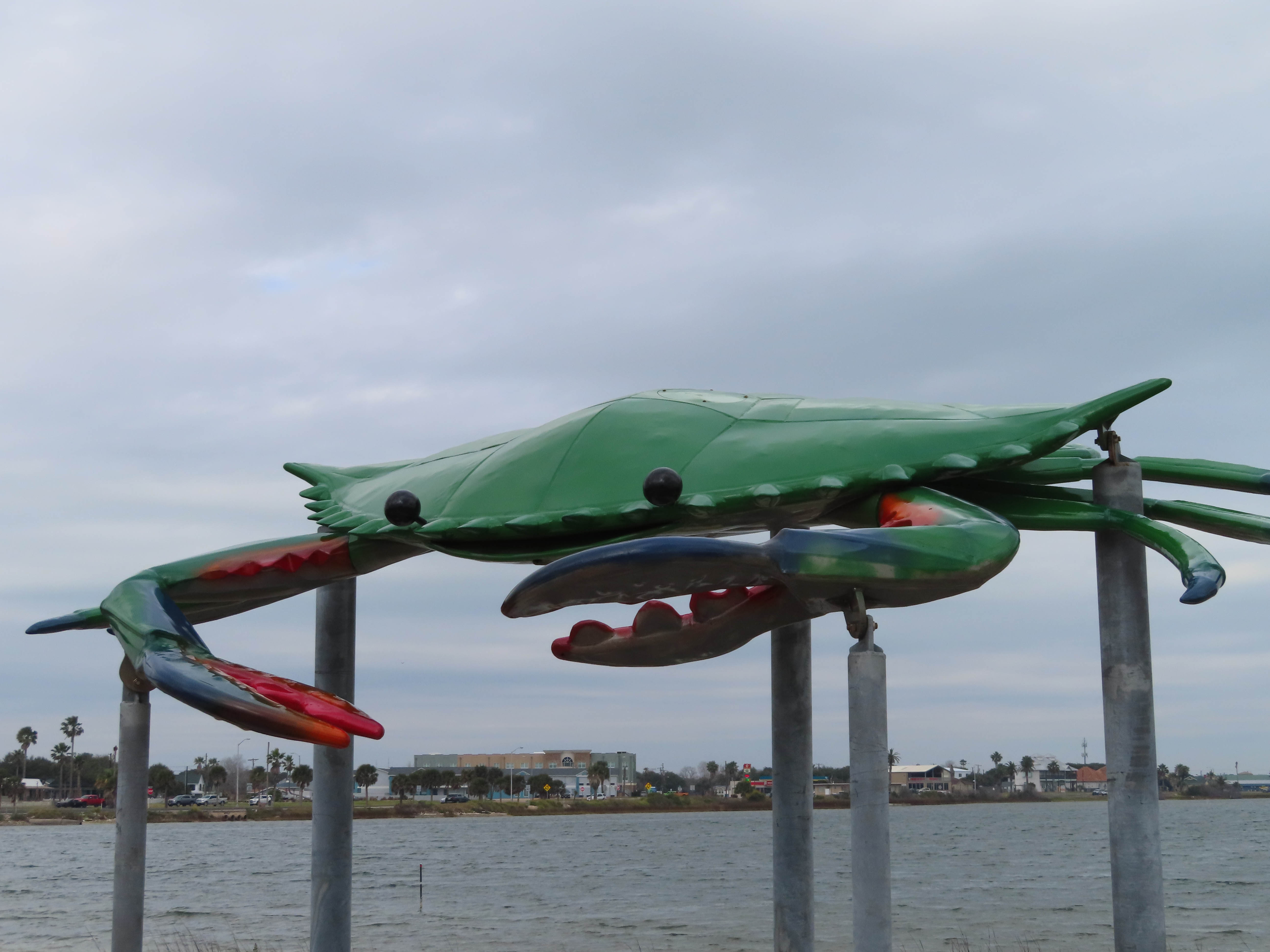 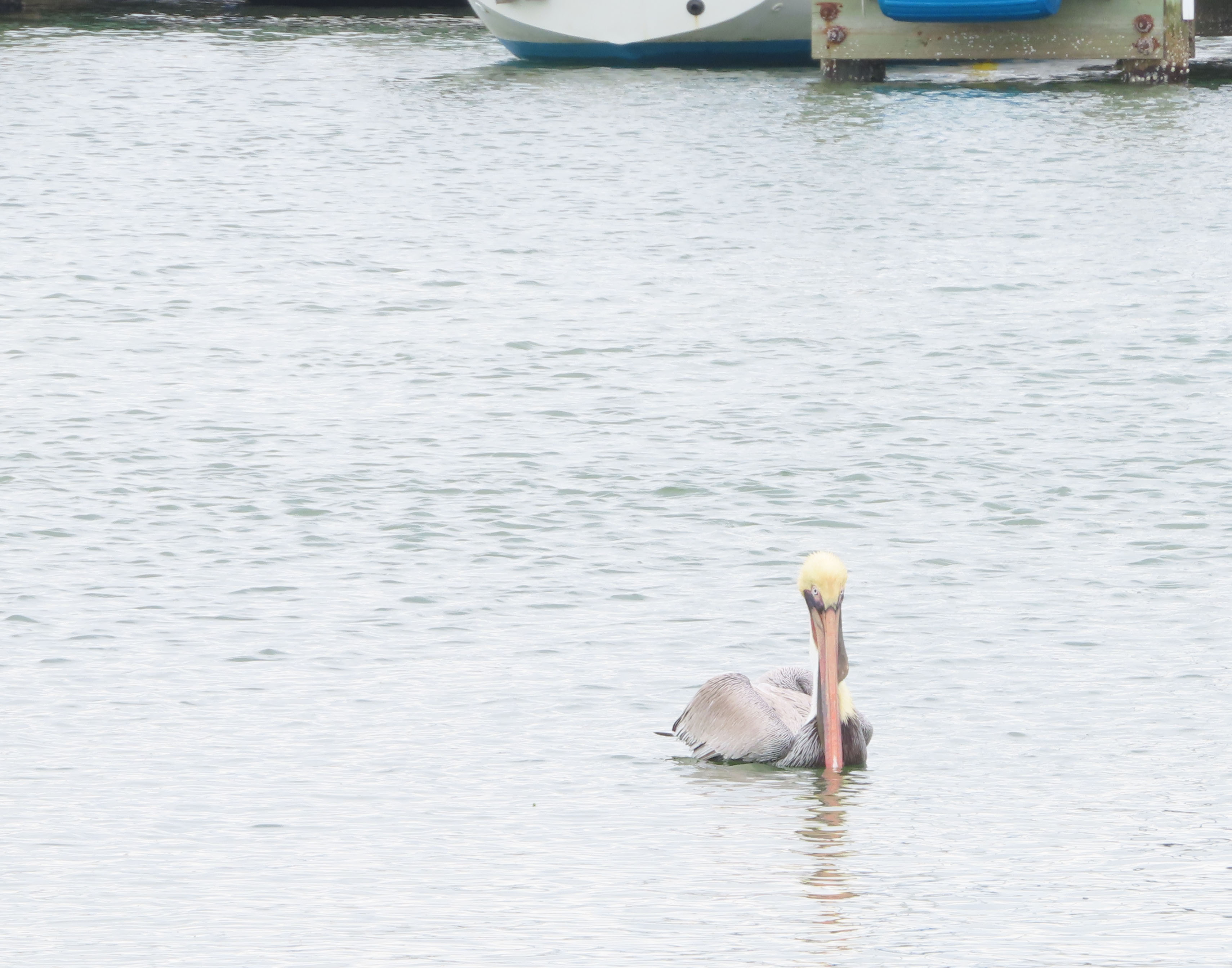 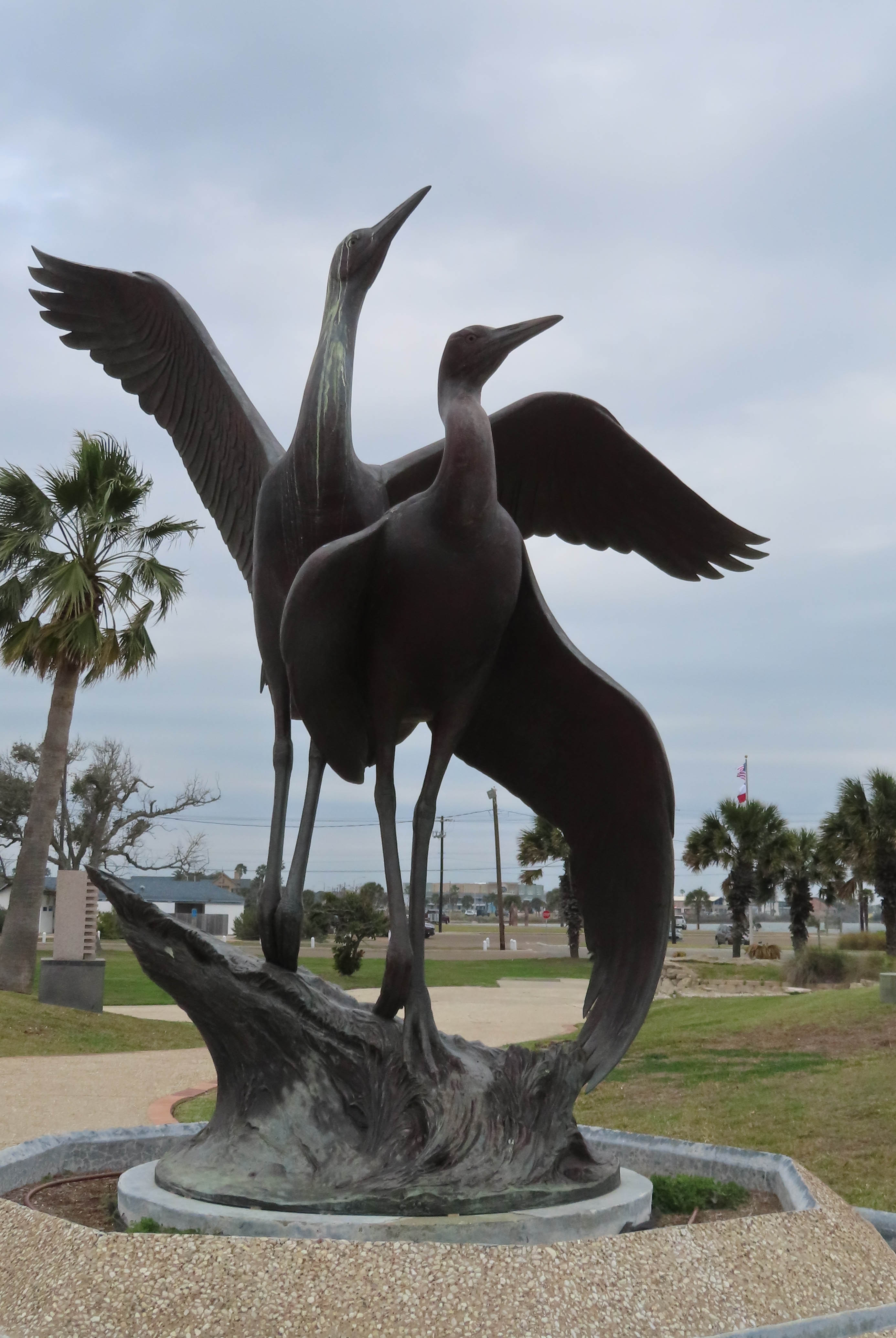 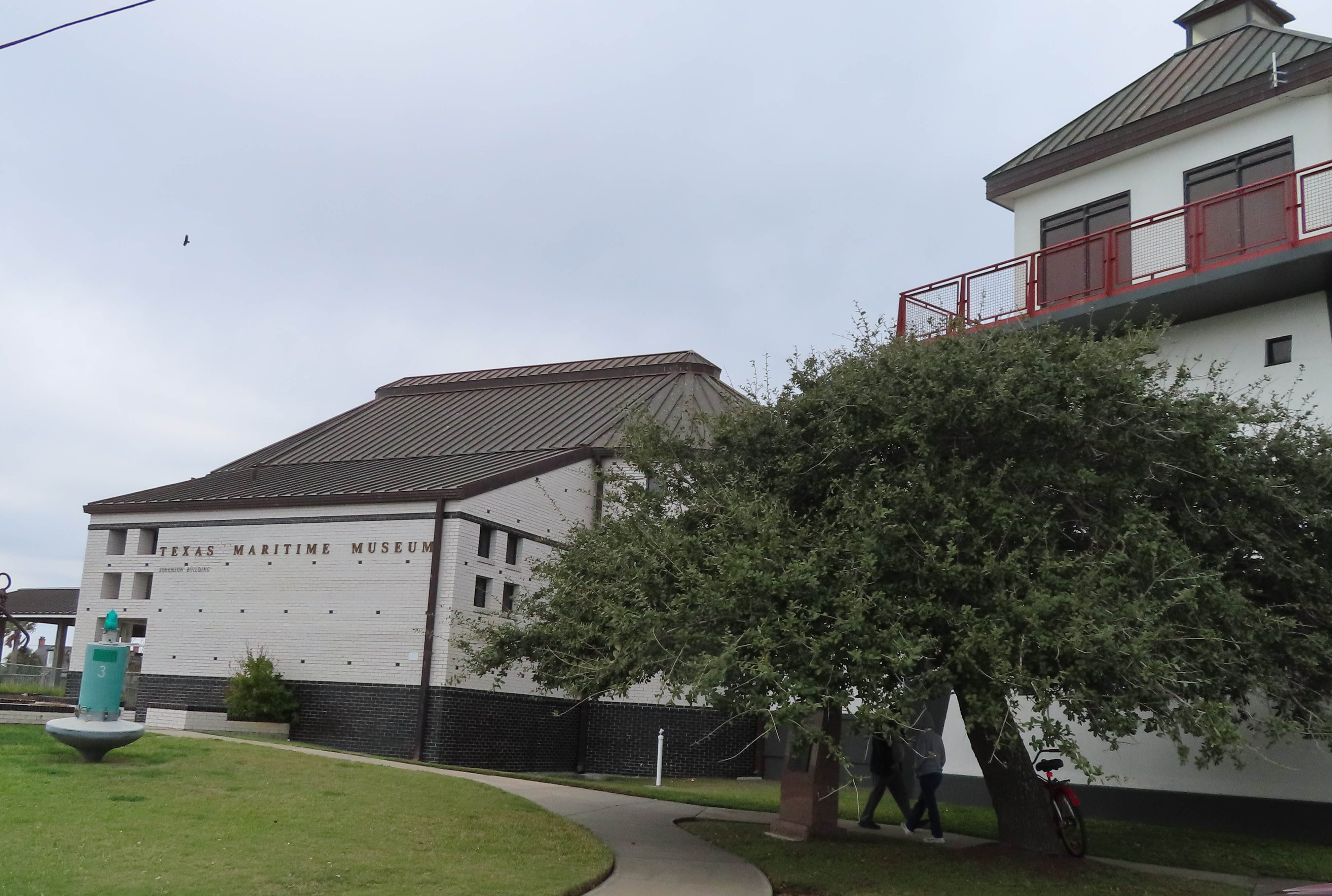 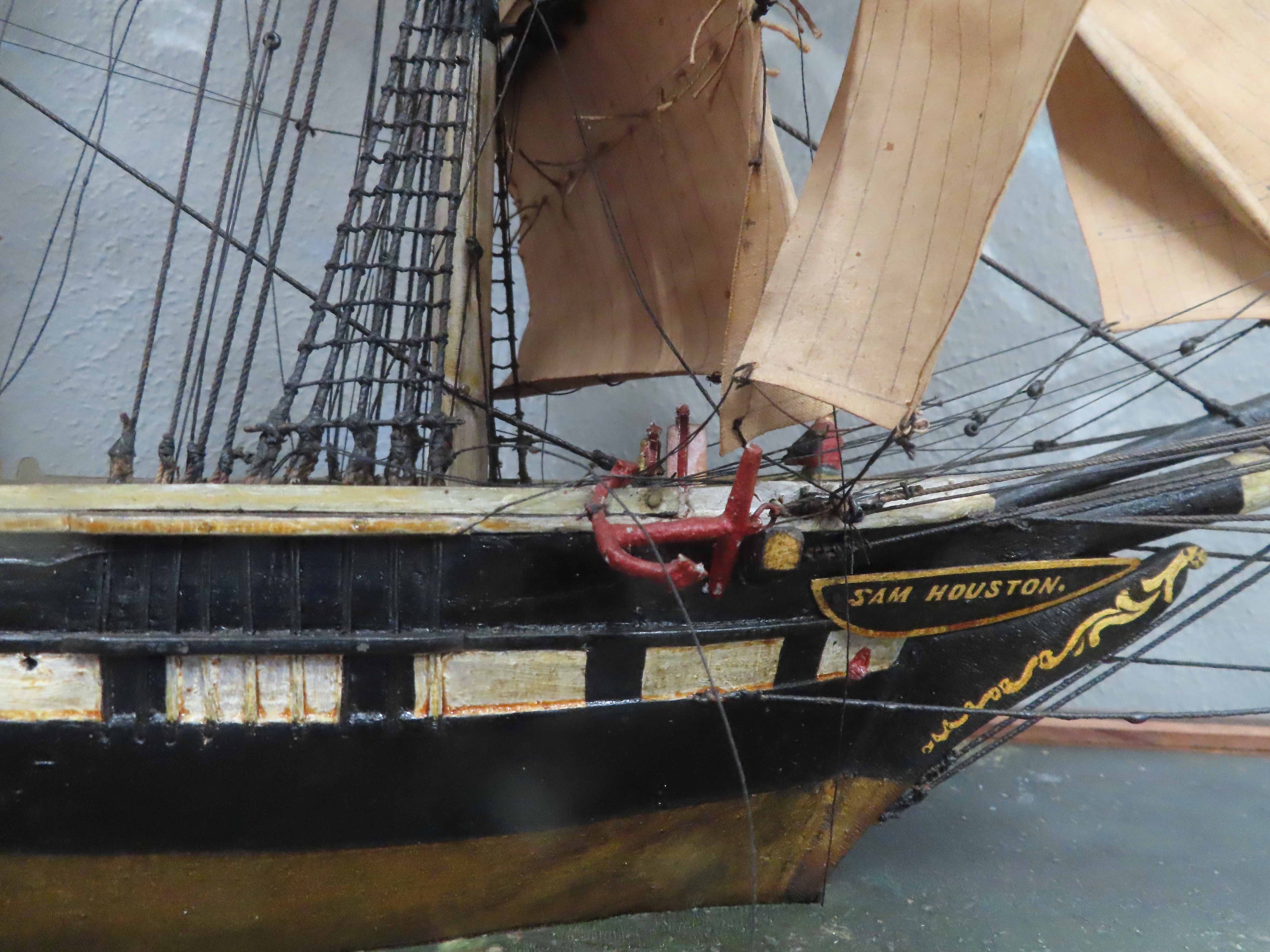 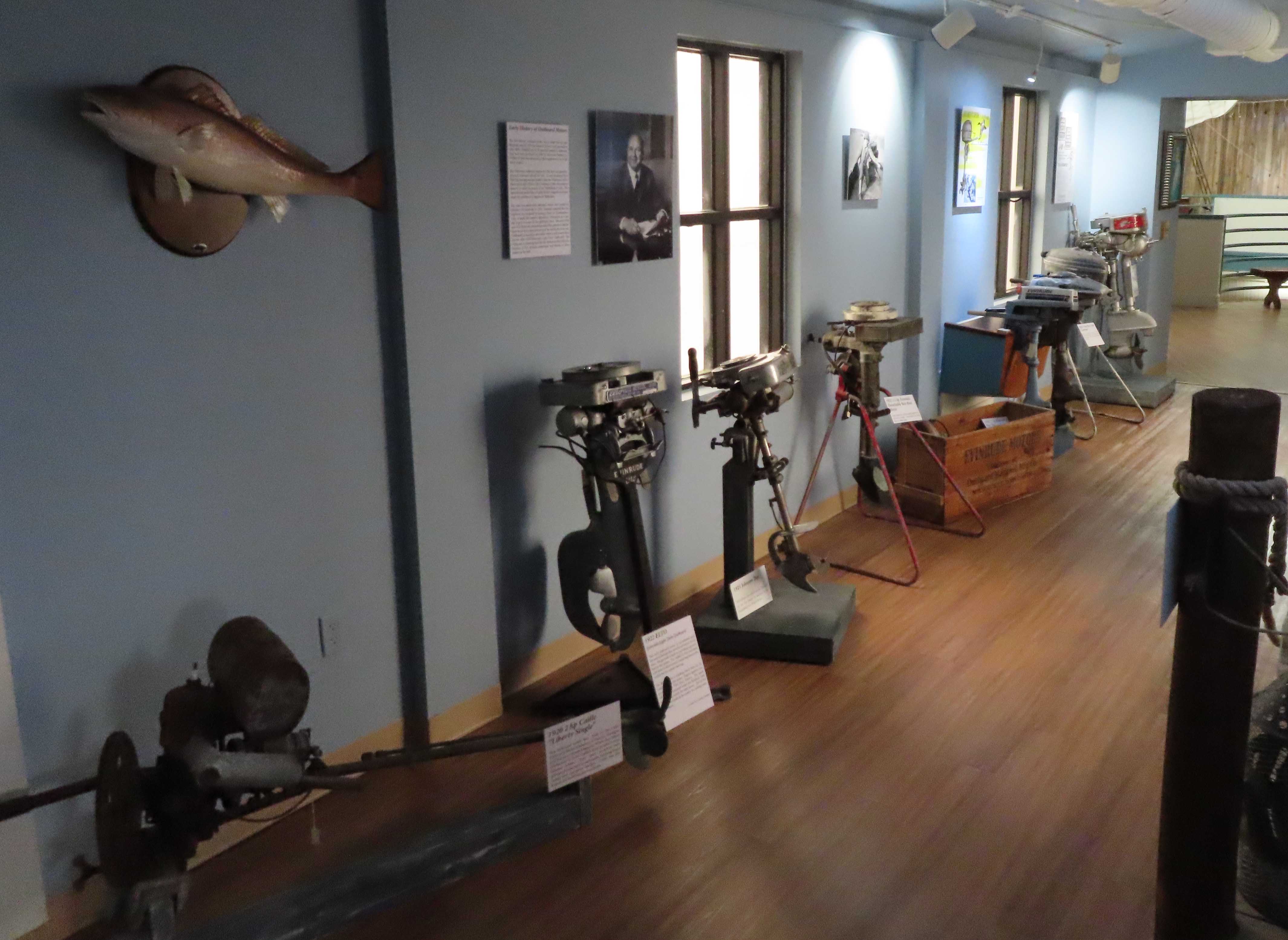 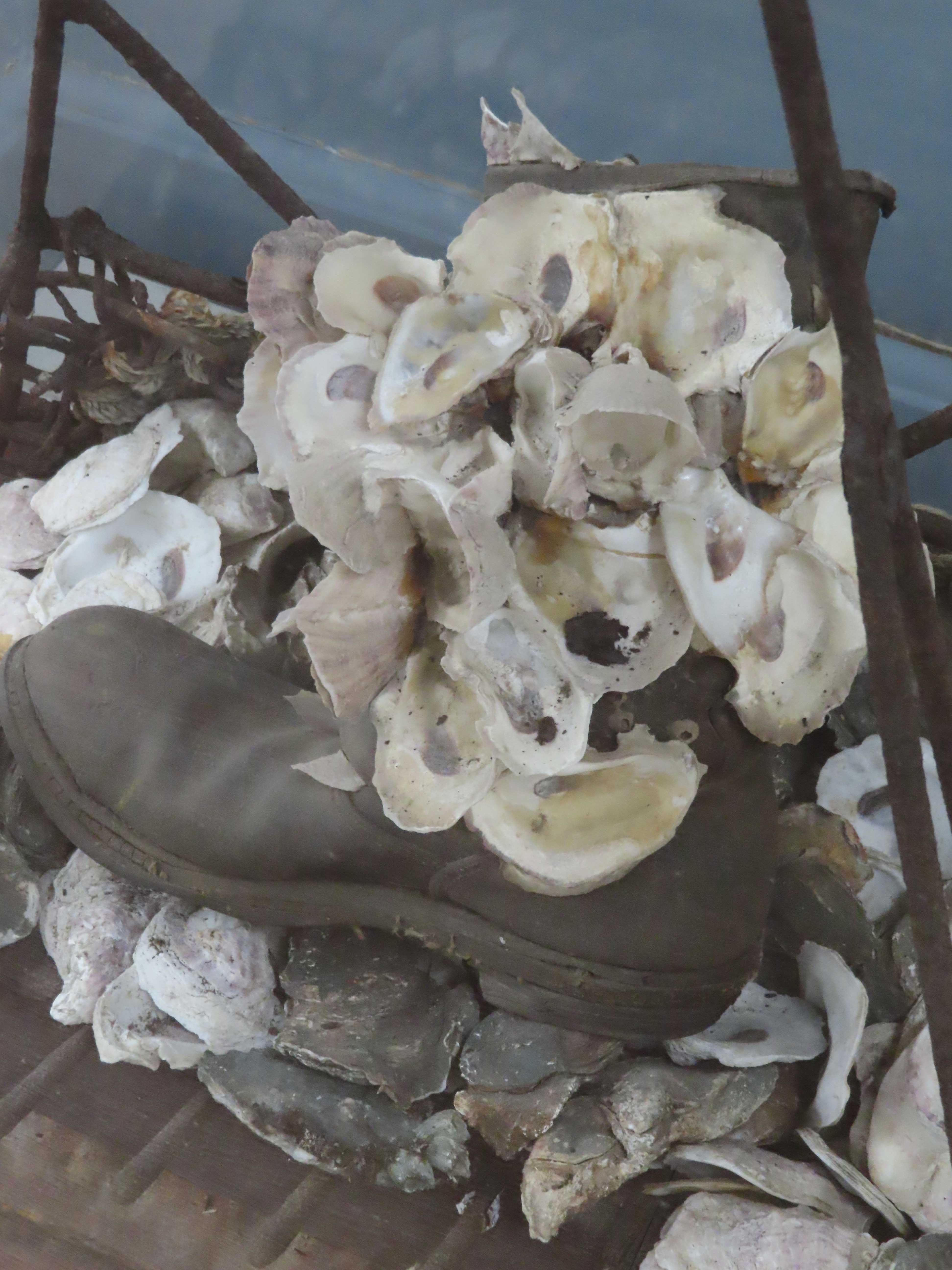 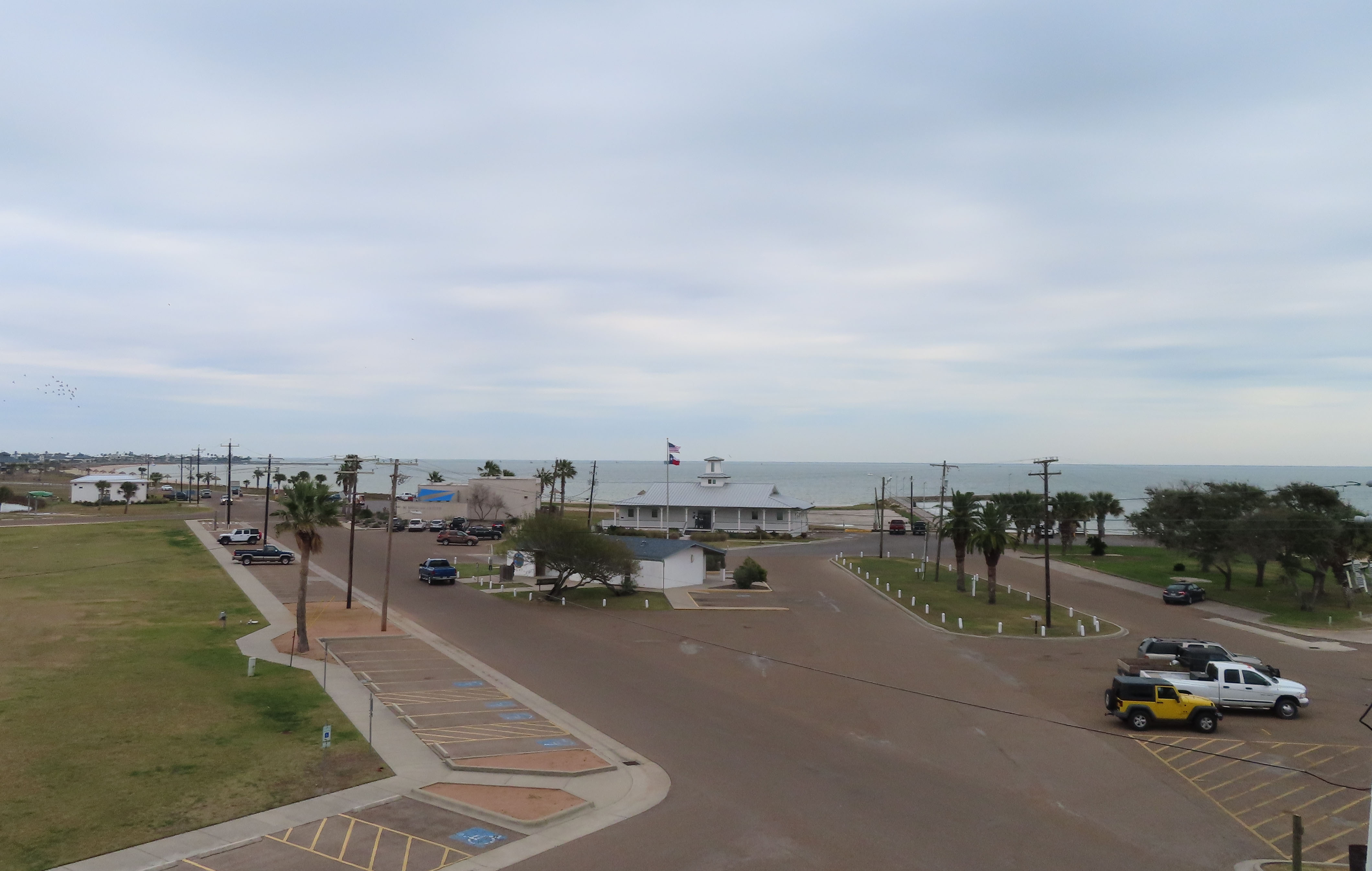 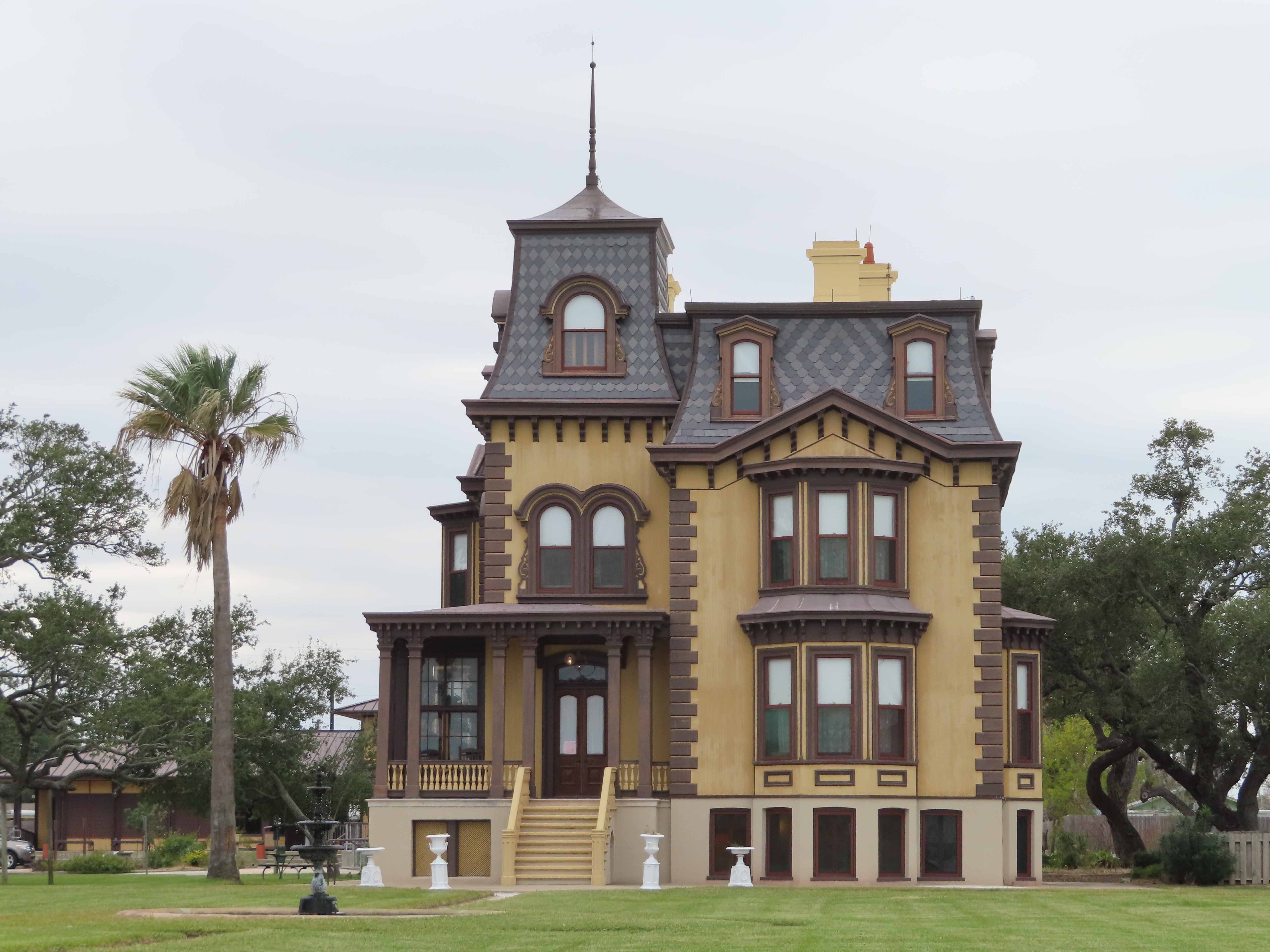 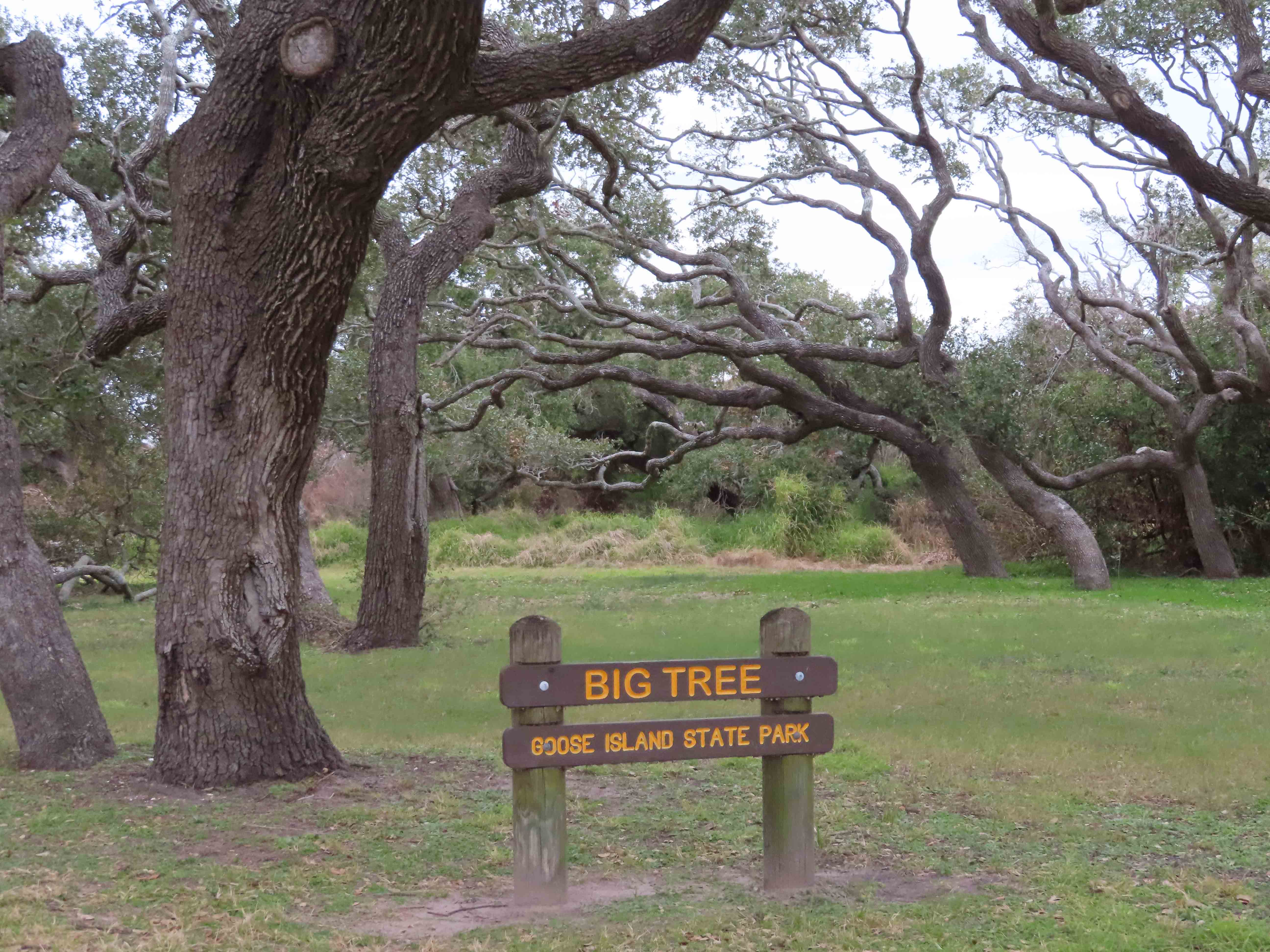 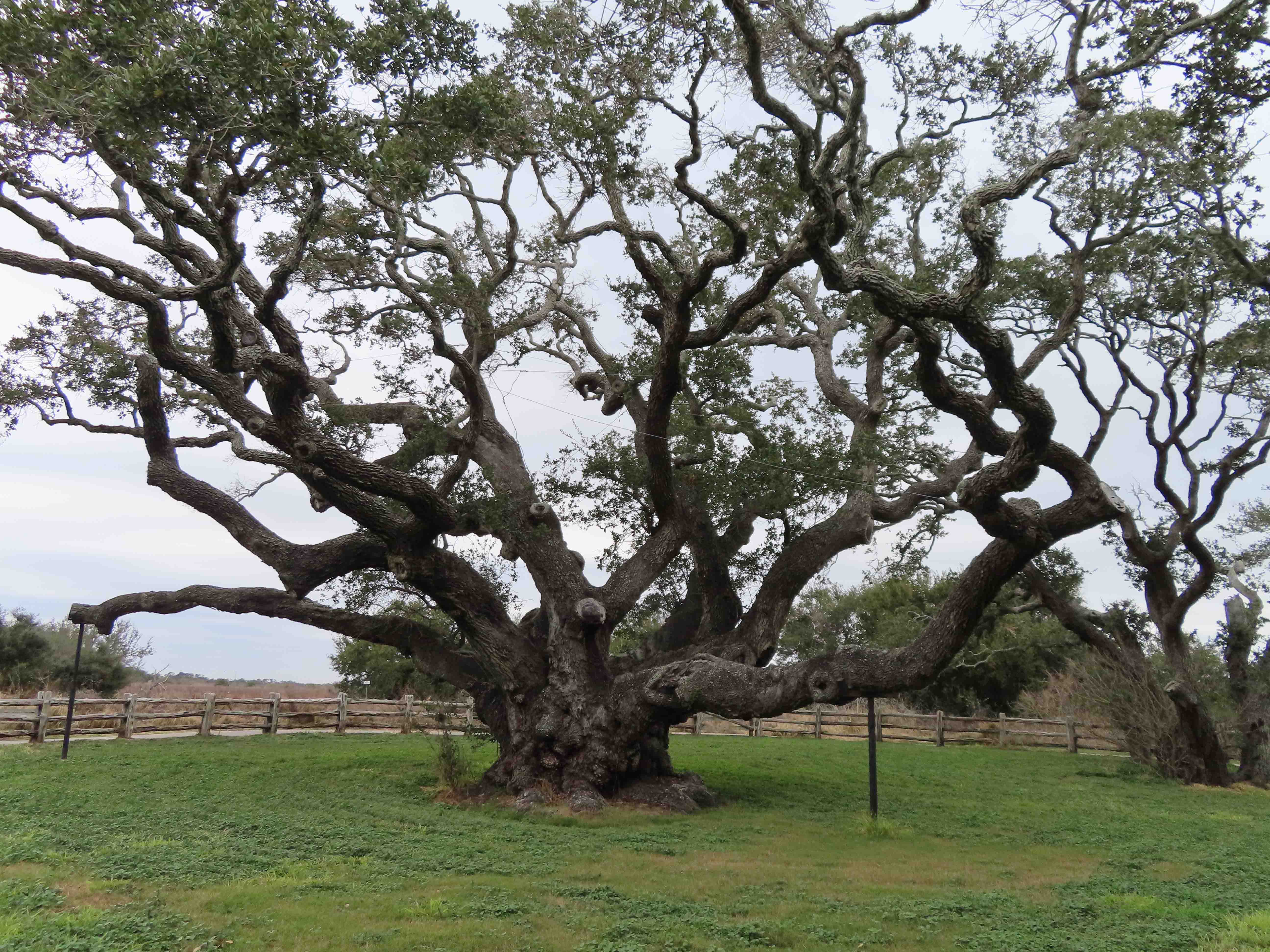 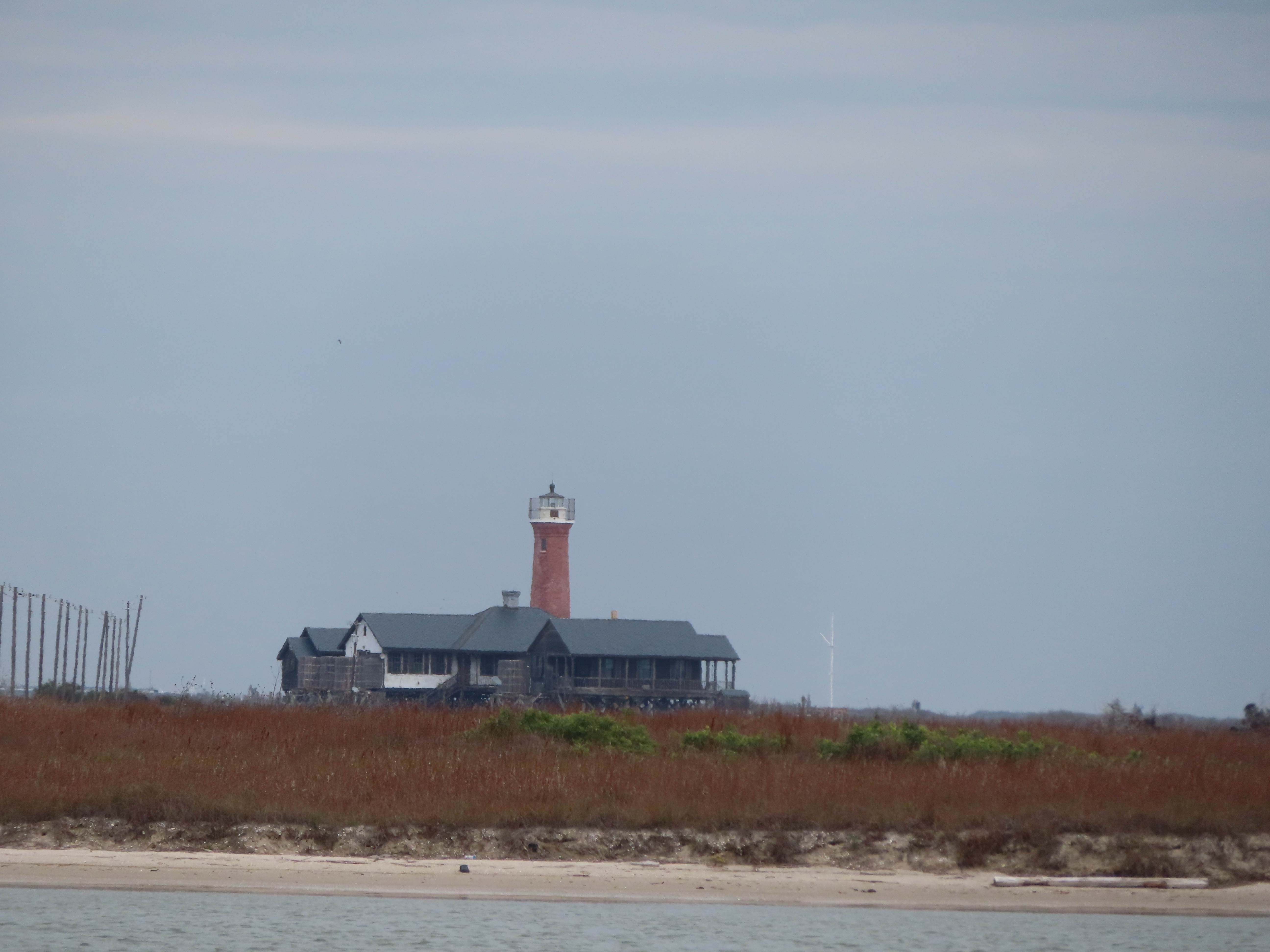 Friday, it was a rainy cloudy day, a great day to do laundry. We enjoyed lupper at The Boiling Pot, a restaurant started by a Louisiana transplant with only boiled seafood.  It was so good.  We had blue crab, giant shrimp, and crawfish.  And then a nap LOL.

Saturday, we drove over to Kingsville, TX to the King Ranch Museum. I was disappointed that they don't allow photos but it was a nice exhibit.  They have a custom designed Buick Eight hunting car.  It has all leather interior and there are mounts on the hood that support hunting chairs that are stored in the trunk.  It was cool. They also have the 1st King Ranch Ford F-150 Pickup truck. I knew that the King Ranch was key in quarter horses but I didn't know that they created the first bred of cattle in the US. They also had a Triple Crown Winner, Assault, back in 1946. It was cool looking at all the saddles too.  The cattle breed they created crossed Brahmans with Beef Shorthorns to create Santa Gertrudis (named for a creek on the ranch). I wish we'd actually taken the tour of the ranch itself. Oh well, next time.  Next we went to the King Ranch Saddle Shop.  We didn't buy a saddle but we did find a wallet and a couple of koozies. Finally we drove out to Padre Island.  Yay! we qualified to get the lifetime senior national park pass! A one time $80 fee to be able to get into all the national parks and some state parks! I thought you had to be 62 but you can buy it anytime in the year you will turn 62.  We were able to drive on the beach.  We probably COULD drive the motorhome out there but we know we shouldn't LOL. Although, one of the motorhomes we saw out there on the beach was a Foretravel.... We ended the day with dinner at Chuy's.  Yum. 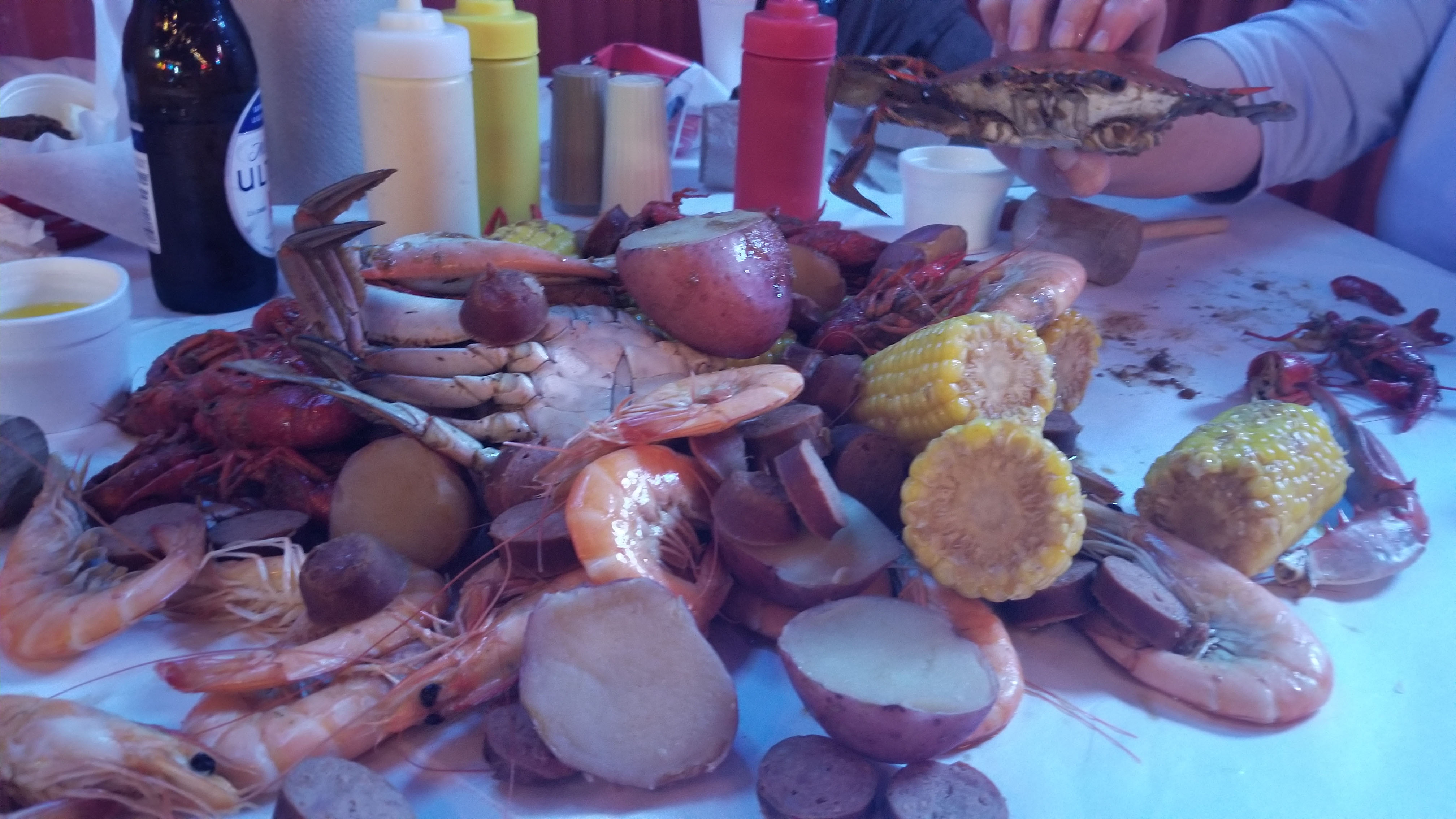 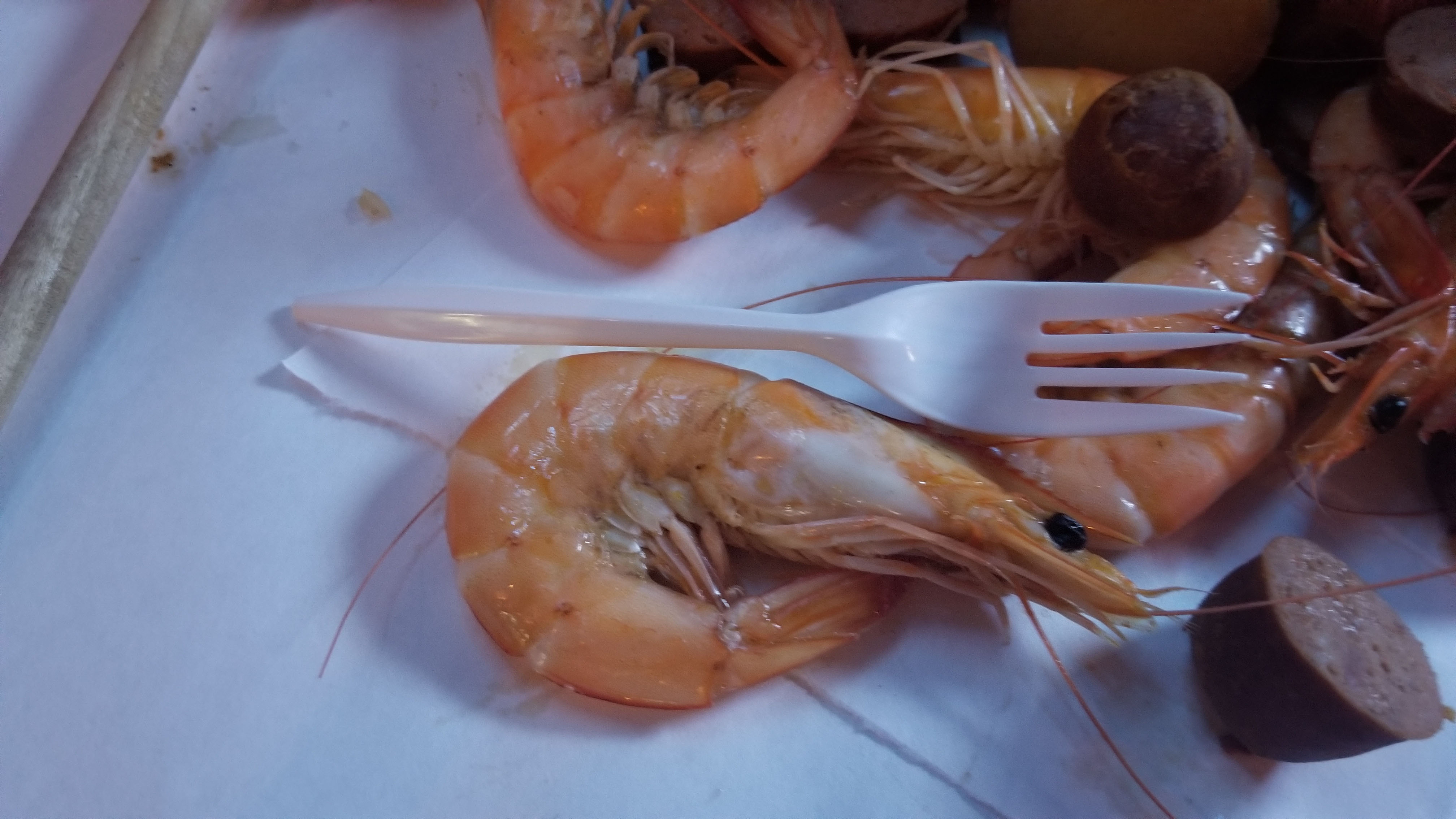 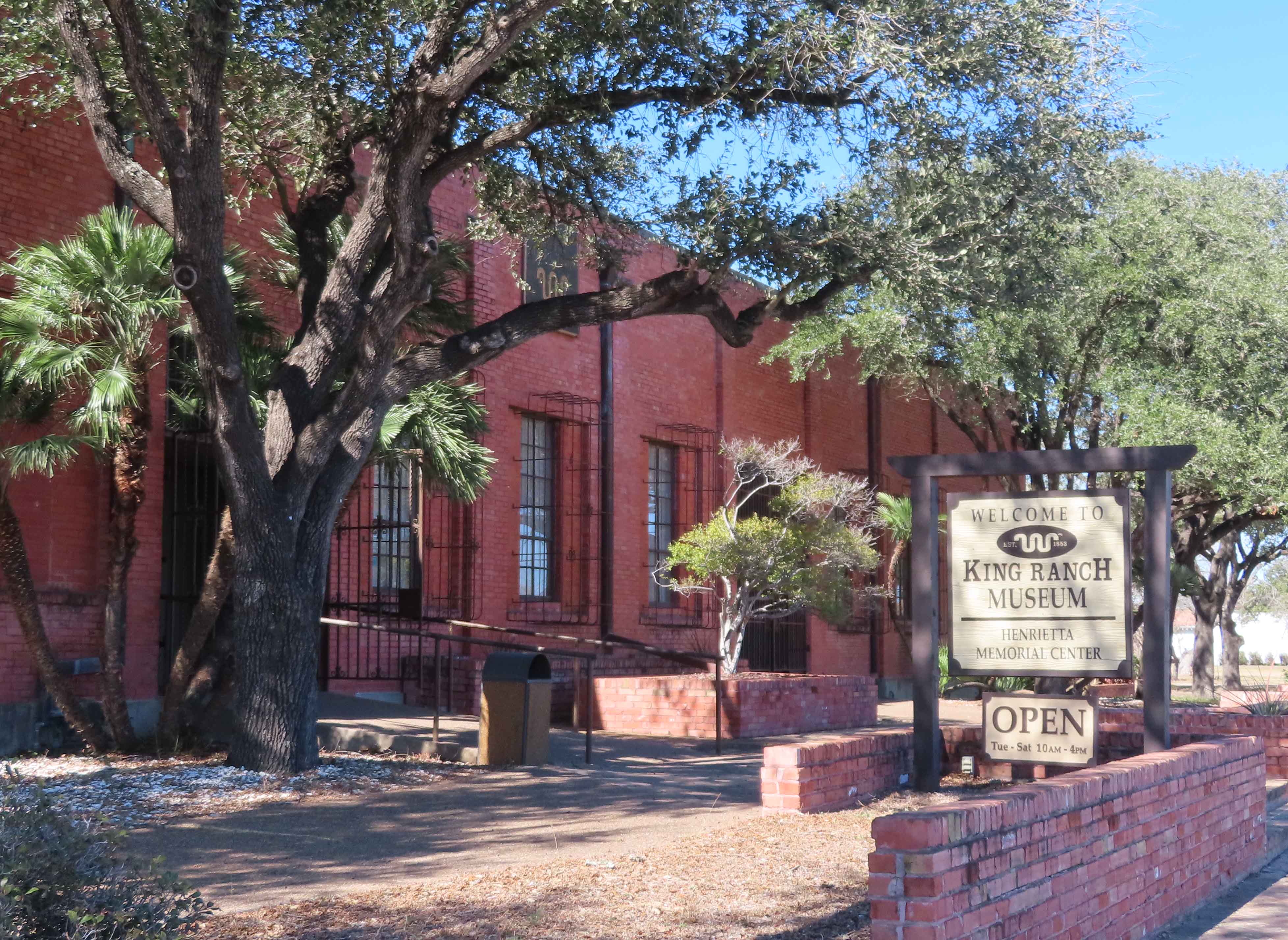 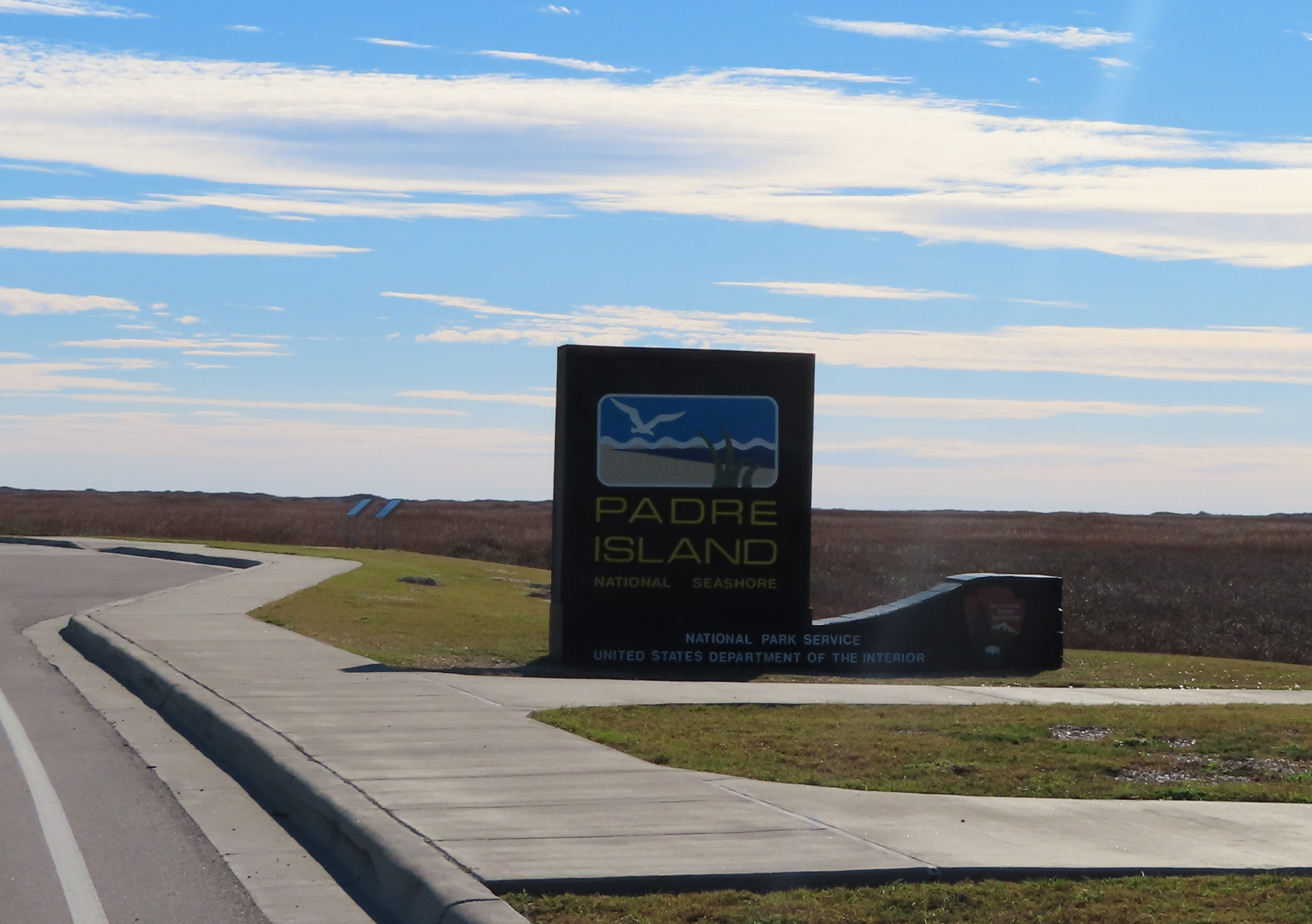 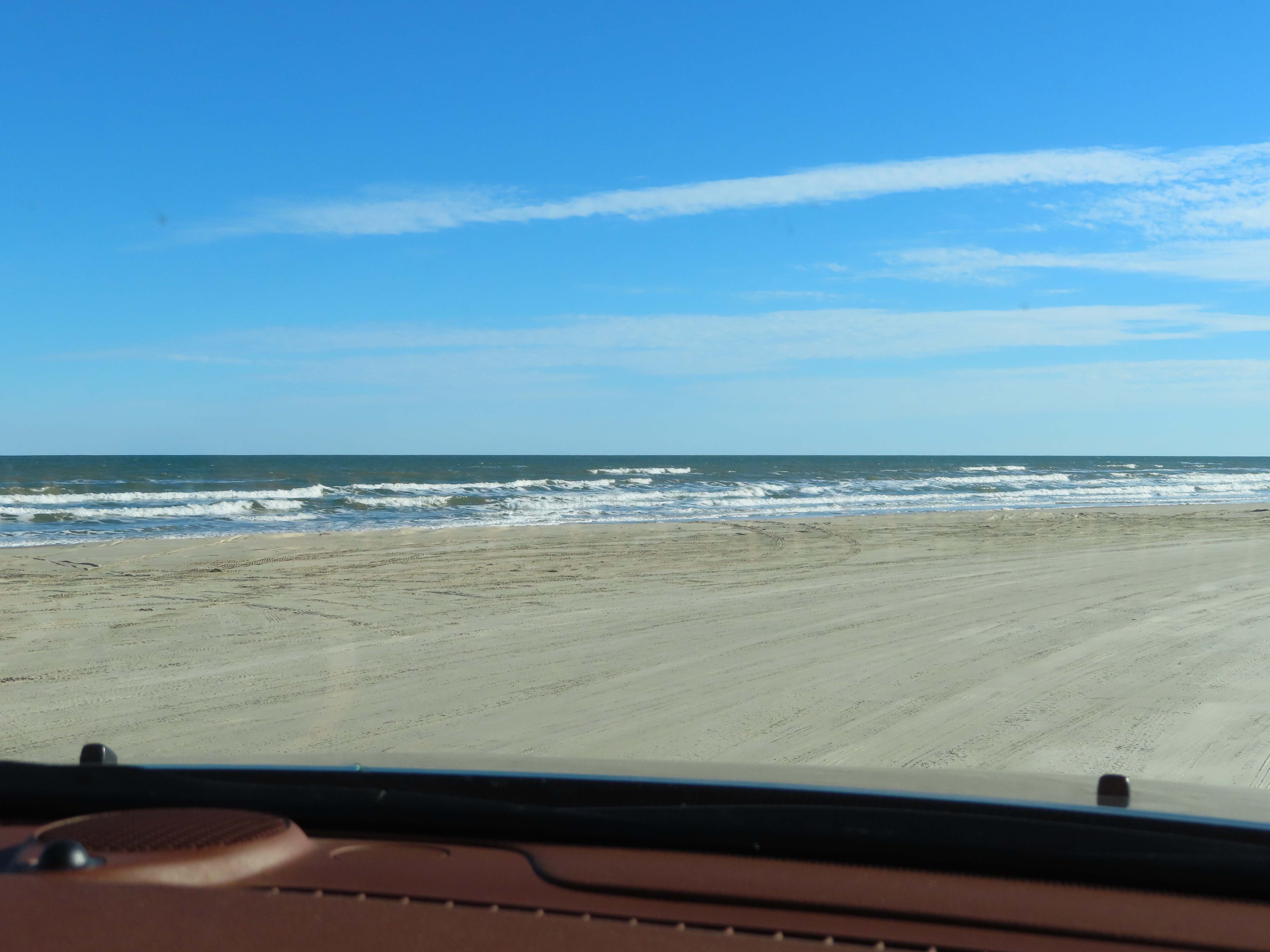 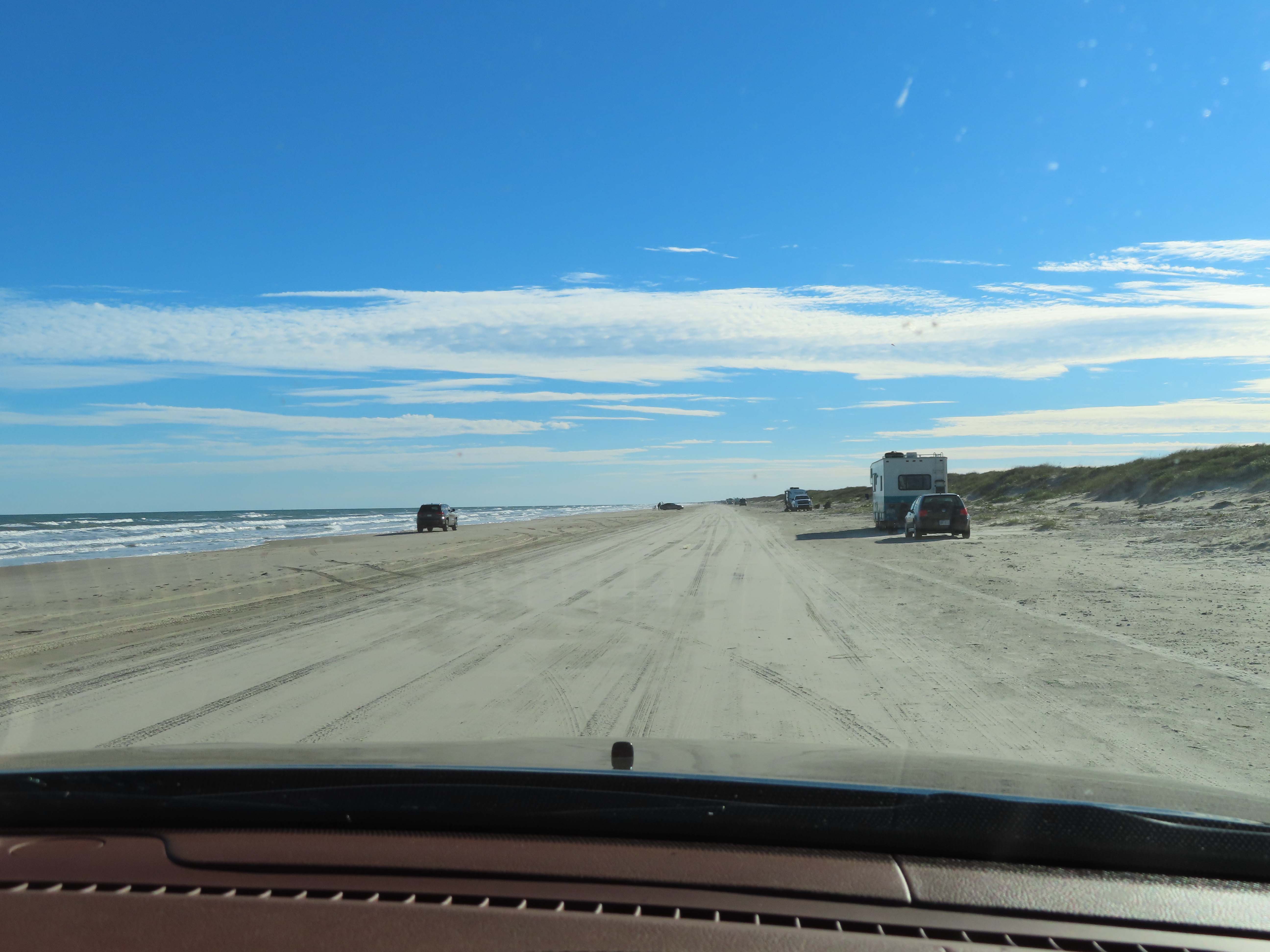 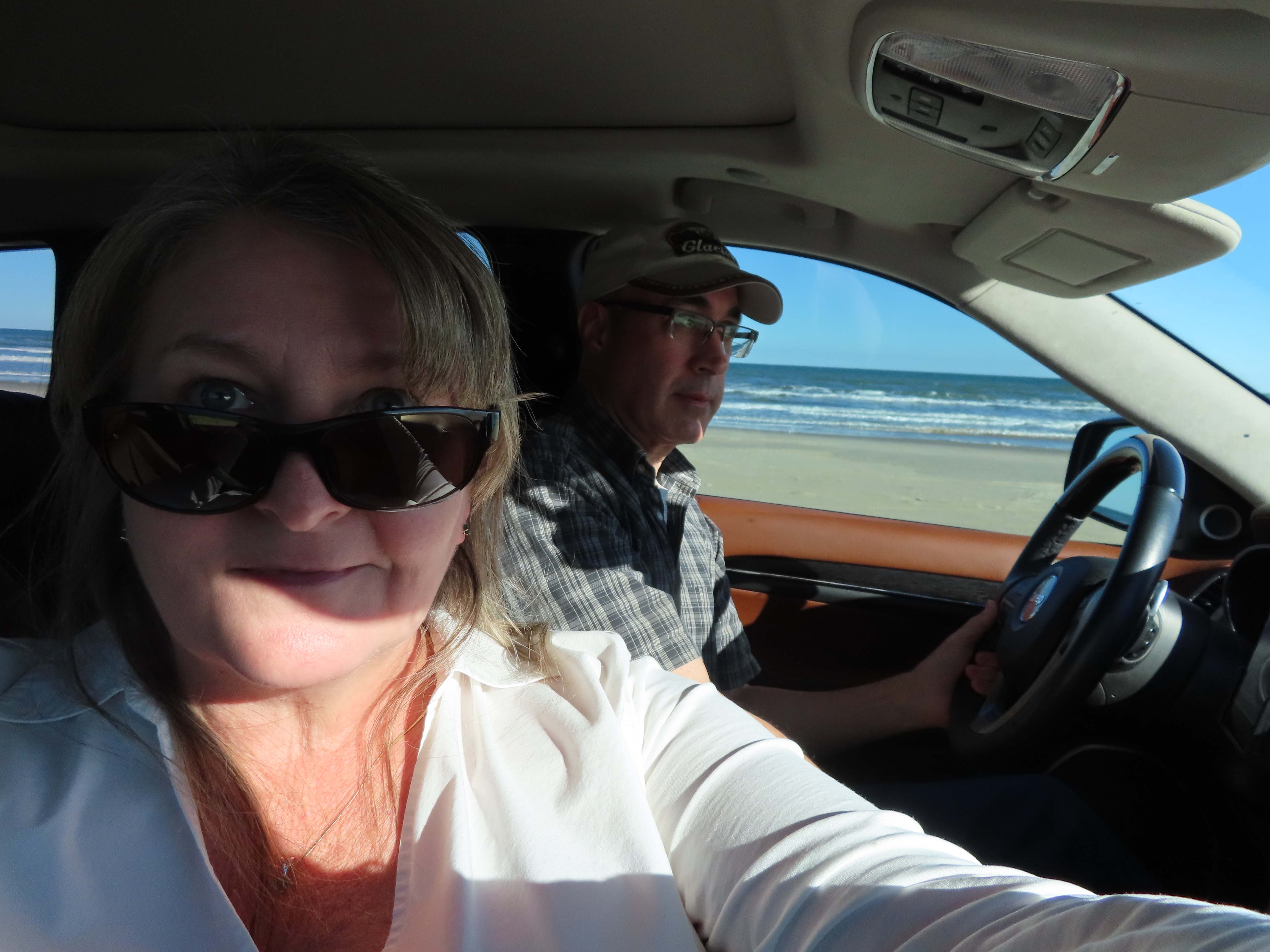